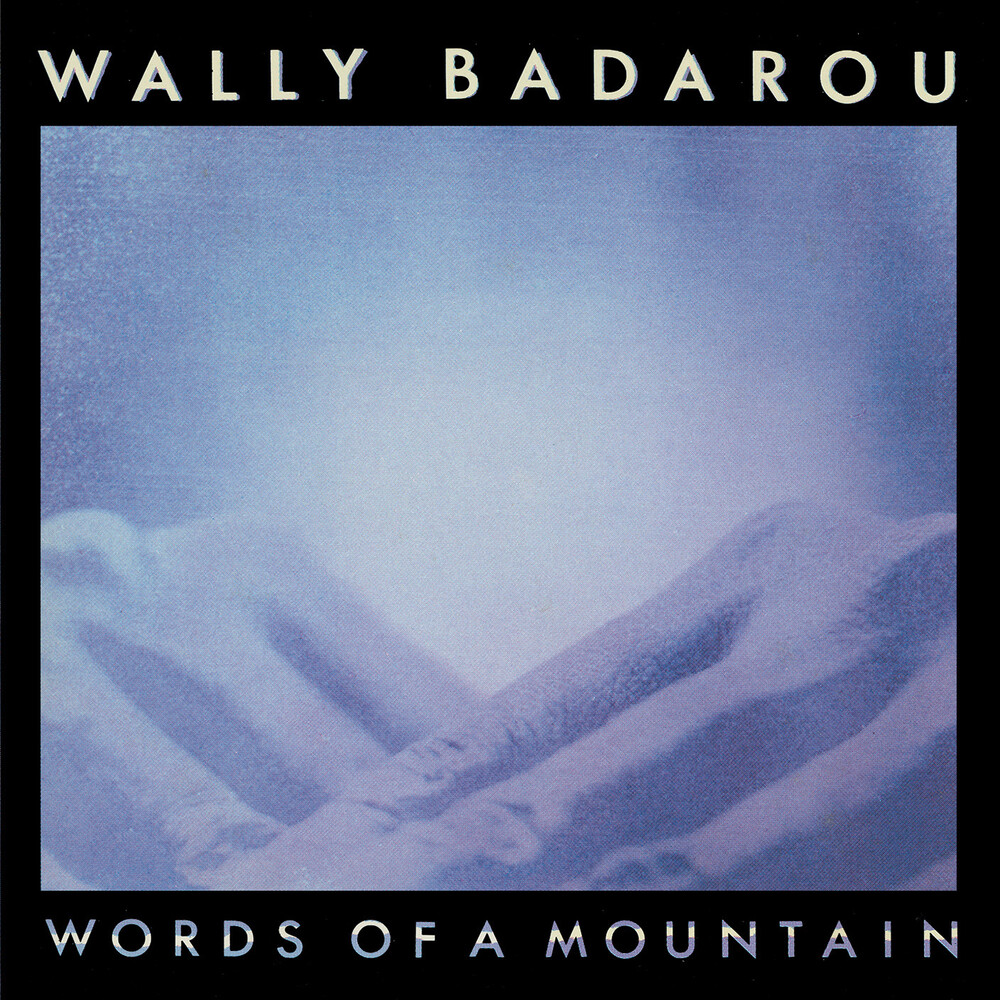 Paris-born keyboardist Badarou is a veteran of Sly and Robbie's Compass Point All-Stars band. The Compass Point Studios was a music recording studio in the Bahamas, founded in 1977 by Chris Blackwell, the owner of Island Records. Badarou was an auxiliary member of Britain's Level 42 (he has long been considered an informal "fifth member") and at Compass Point he played behind such luminaries as Grace Jones, Robert Palmer, Marianne Faithfull, Black Uhuru and M (on "Pop Muzik") among many others. 'Words Of A Mountain' is considered to be the best album from that "New Age" era, with marvelous pieces like "Leaving This Place" and "The Dachstein Angels".