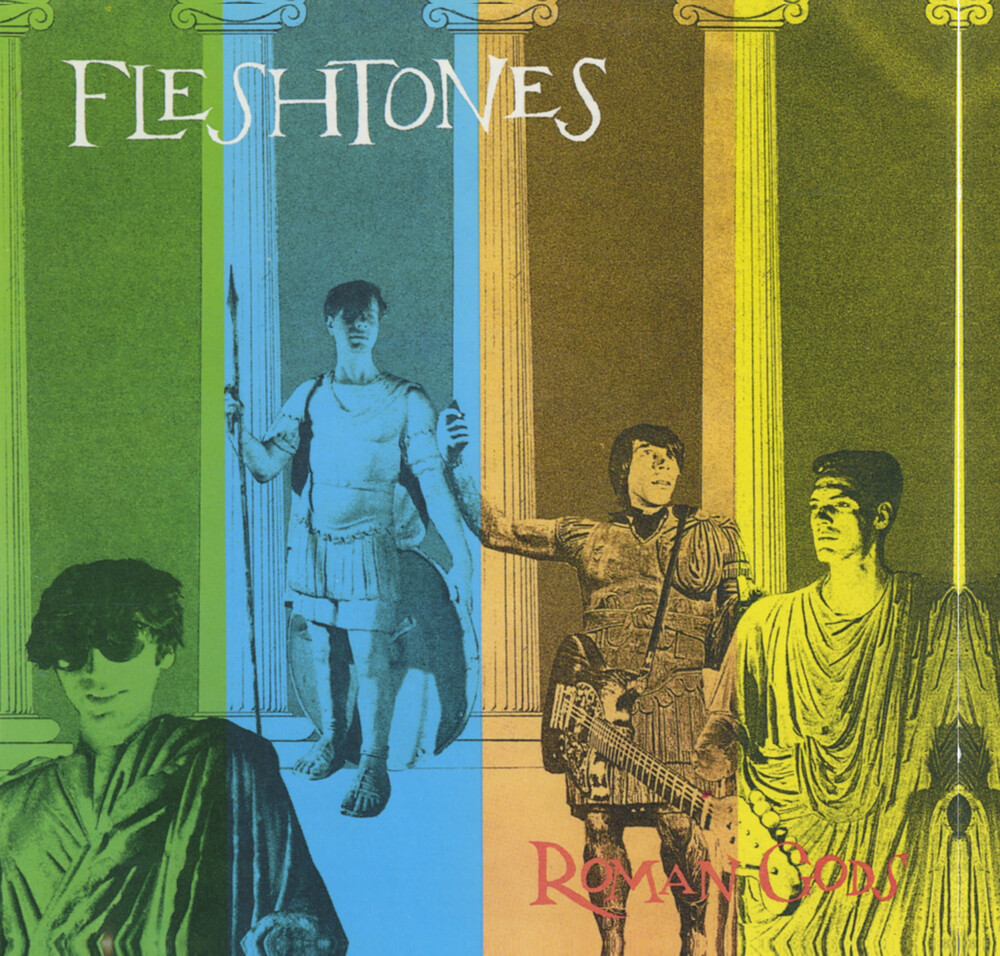 The CBGB house band The Fleshtones from Queens, New. York. , let it all hang out with this legendary debut album. This is garage rock the way it is meant to be played. There are tambourines and maracas, harp and saxophone solos, and even a fabulous fuzz-bass like you never hear anymore. 'Roman Gods' has a great production sound that's loud and clear while still sounding as thick and punchy as old records from the 60's. The opening track, "The Dreg," is absolutely filthy in the best sense of the word. From there, the record follows with "I've Gotta Change My Life" and continues with highlights like "Hope Come Back" and a sizzling cover of Lee Dorsey's "Ride Your Pony". The world should rediscover 'Roman Gods' and pay it the homage it deserves.