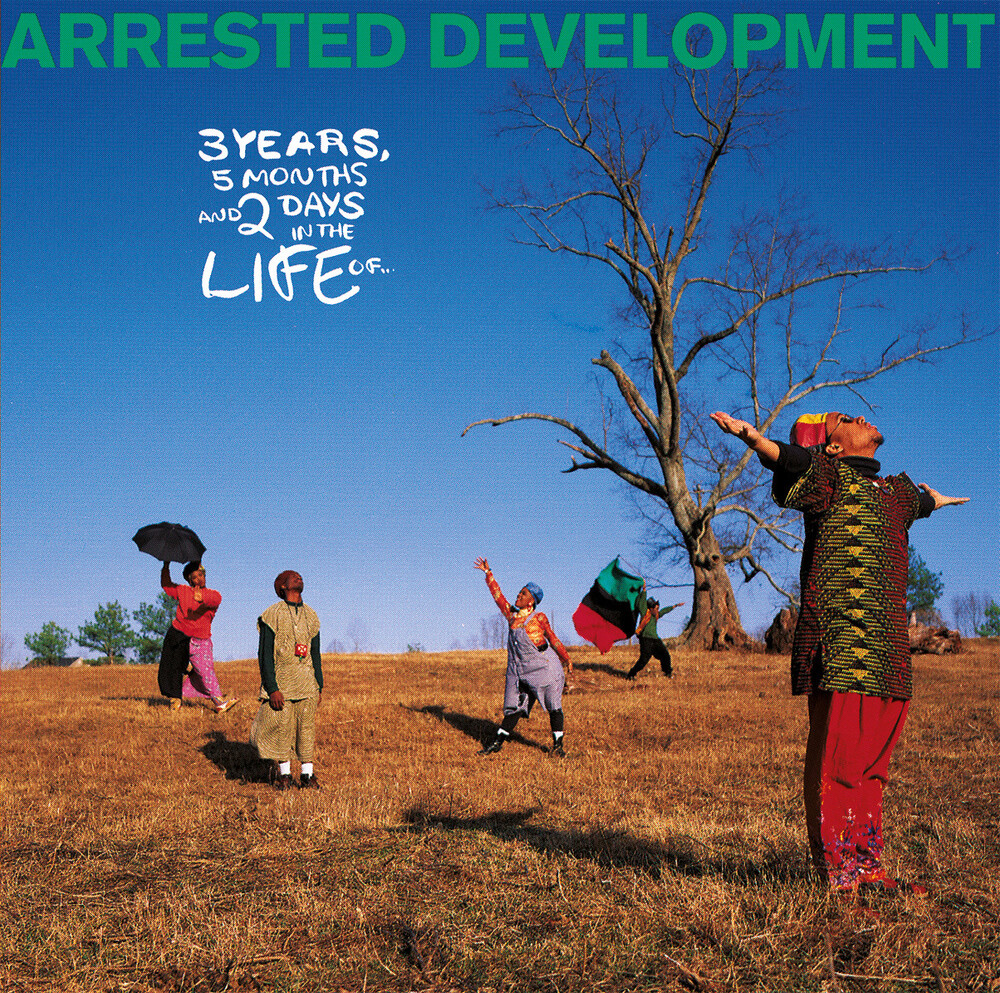 When Ice-T with Body Count were doing his controversial "Cop-Killer", and Bone-Thugz-n-Harmony were glorifying the Gangsta mentality in Atlanta, Georgia, the hip-hop group Arrested Development released their debut with exactly the opposite themes. Their sound is refreshing and new, the group mixes different musical genres together, including Blues, Gospel, Jazz, RNB, Hip-Hop, Funk and Reggae to an almost Flower Power feel. Led by MC Speech and DJ Headliner the group exist of half a dozen background singers along with some musicians. The music floats on samples from Buddy Guy, Joe Tex, James Brown to name a few and includes "People Everyday", a reworking of the classic Sly And The Family Stone track. The album was voted in many countries record of the year 1992.