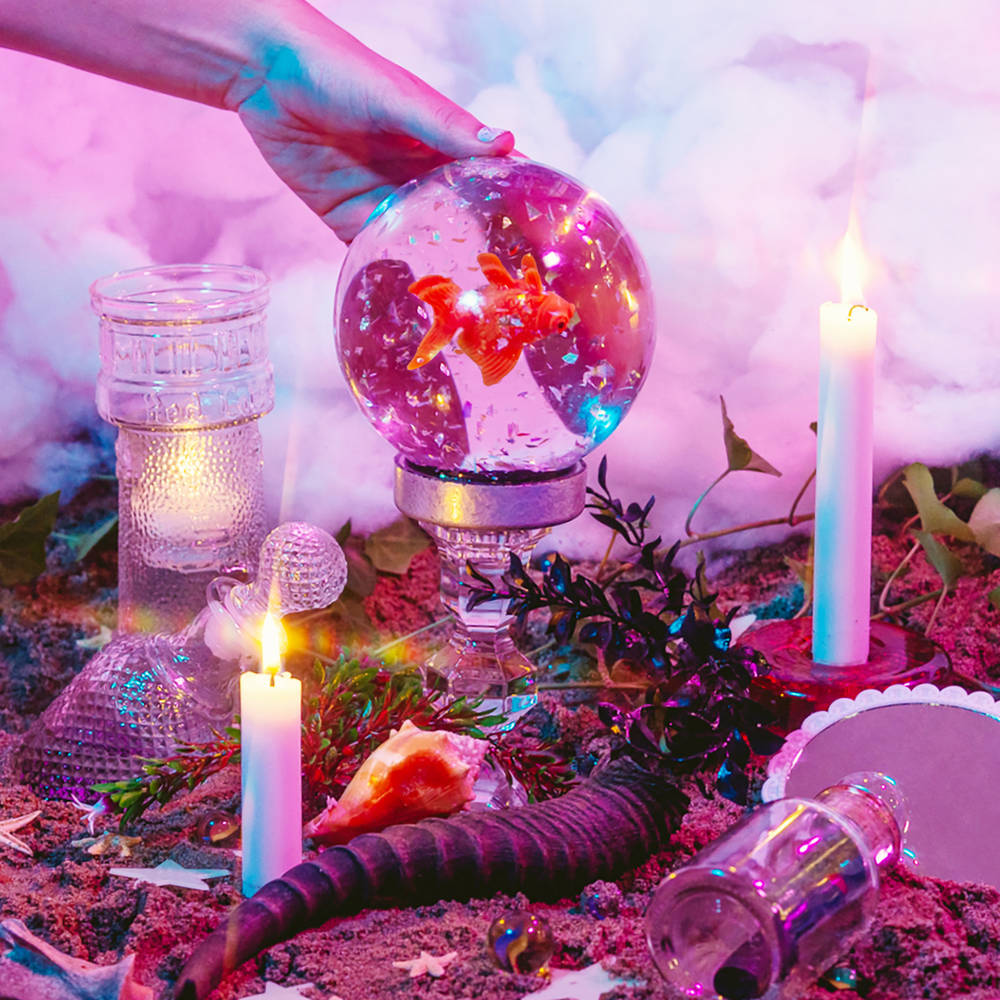 Floating is complicated. It can symbolize success, as a cream rises to the top. It can boast of achievements and richness, paired with a feathery effortlessness. To float on air, to live a sublime existence.

Biitchseat finds themselves riding through the peaks and valleys of emotional waves as they explore new depths in their sophomore album, Float. An album that is about how every aspect of what it means to be alive is simultaneously so hollow and so very full, and the beauty that resides in between.

Opening the album,I'll Still Be Thinking of You sets the tone of Float with pounding theatrics overlaid by lyrics that explore the balance between empathy and insecurity, all the while taking Biitchseat into a larger than life sound. As the album finds it's second act,Blackberries and Cherry Cola initially serenades the listener with tales of coping with the isolation of the current world, before eventually the feelings of inescapable containment explode with the synthesis of"outdoors just keeps sending me inward more."The album eventually closes with Make Your Mark, a reflection on a past version of the storyteller longing for easier times."Would you sing me back to sleep so I can dream of being near you?"

Through their unabashed pop and shimmer, Biitchseat takes the aesthetic of 90s alt-rock favorites like Liz Phair and The Breeders and re-engineers it to be as catchy as it is complex and timeless.Their music builds a stage for their lyrics to thoughtfully lay bare the many anxieties and discomforts faced by the modern20-something. Will it float?