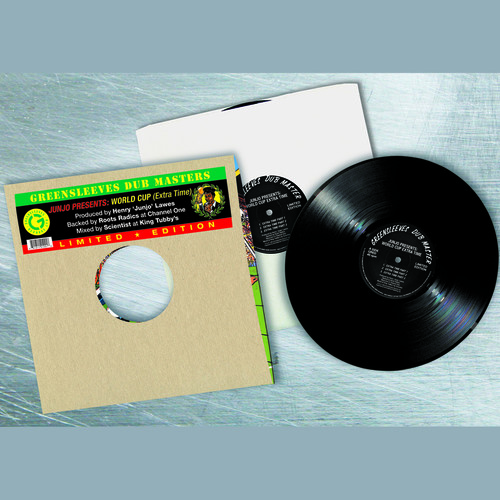 Limited edition exclusive Record Store Day release of the six bonus tracks that were added to the 2002 Greensleeves CD re-issue of 'Wins The World Cup'. These six speaker shaking dubs are making their first ever appearance on vinyl for this authorised Greensleeves RSD release Sleeved in exclusive old school Jamaican style reversed sleeve. Produced by Henry 'Junjo' Lawes Roots Radics at Channel One mixed by Scientist.