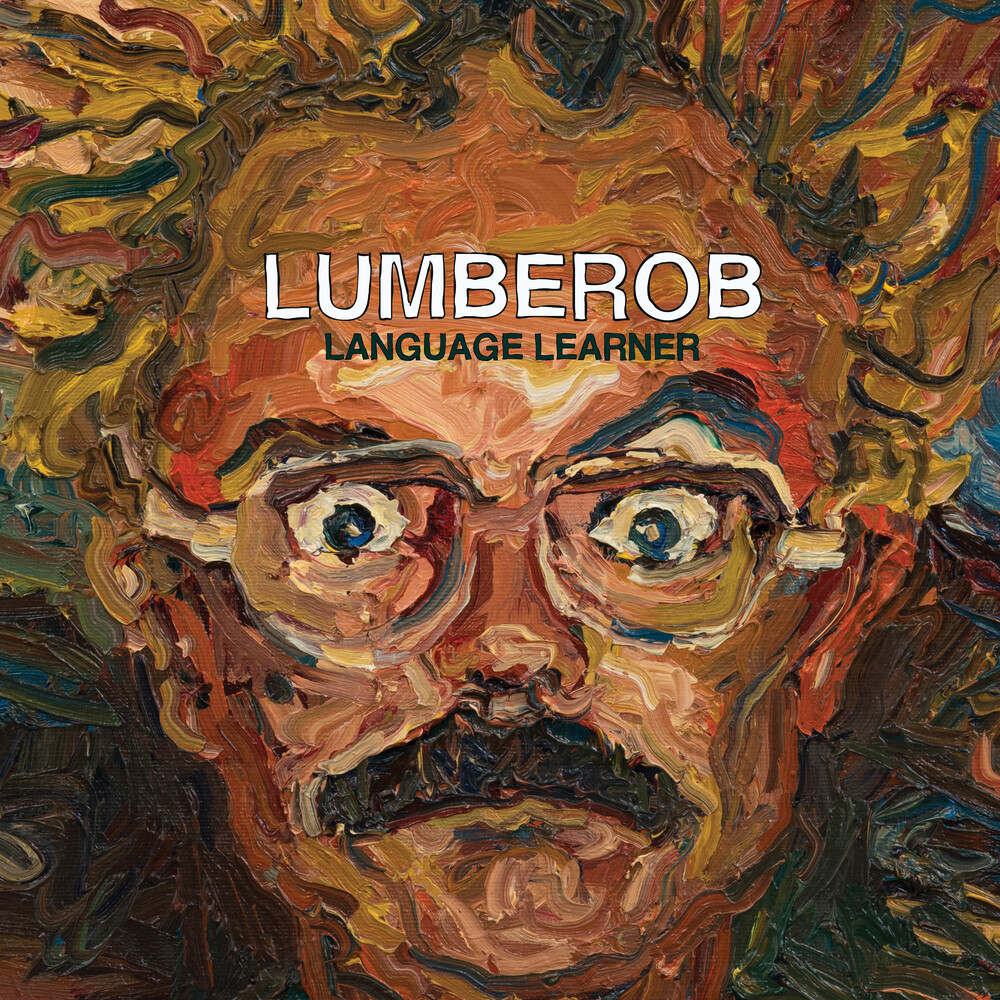 As an energetic force in the downtown New York performance art noise scene for over fifteen years, Lumberob is releasing his debut solo LP - Language Learner - on Shimmy-Disc. Having collaborated now for over 23 years, Kramer and Lumberob understand how to make rather majestic messes. This music is urgent madness, over-flowingly decorative, lusciously spastic, with an unpredictably eclectic sonic vaudeville energy.Lumberob emerged from a year in Costa Rica with a bag full of pandemic recordings. As a rejuvenated yet still scrappy loop artist expanding his sound with synth bass and drum machines, yet still rooted in improvised vocal phrase looping and skanky guitar, Lumberob insists this album Language Learner to be a bold exercise in genre discovery or genre blur, proudly assuming it's position in high contrast to other recent gorgeously crafted Shimmy-Disc releases. It is this contrast that's reminiscent of the wildly divergent and inventive catalog curated by Kramer from decades past.This debut is an odd blend of ingredients, but the concept is relentlessly pure Lumberob. Participants in Costa Rica include David Mendez playing nylon string, Alicia Cigna singing, Ariel Soto playing partial kit and conga, and Juan Jose Lopez playing bongos. Additional sessions in Brooklyn include Tobin Scroggins playing guitar and Becca Stabile singing. Kramer added bits and pieces throughout during his mixing and mastering of the album.Call it Dada Ska - a skanky electro-bounce. This is dance music for working things out. This is workout music for dancing things, and the live show is truly the daffy psychedelic roughneck business.