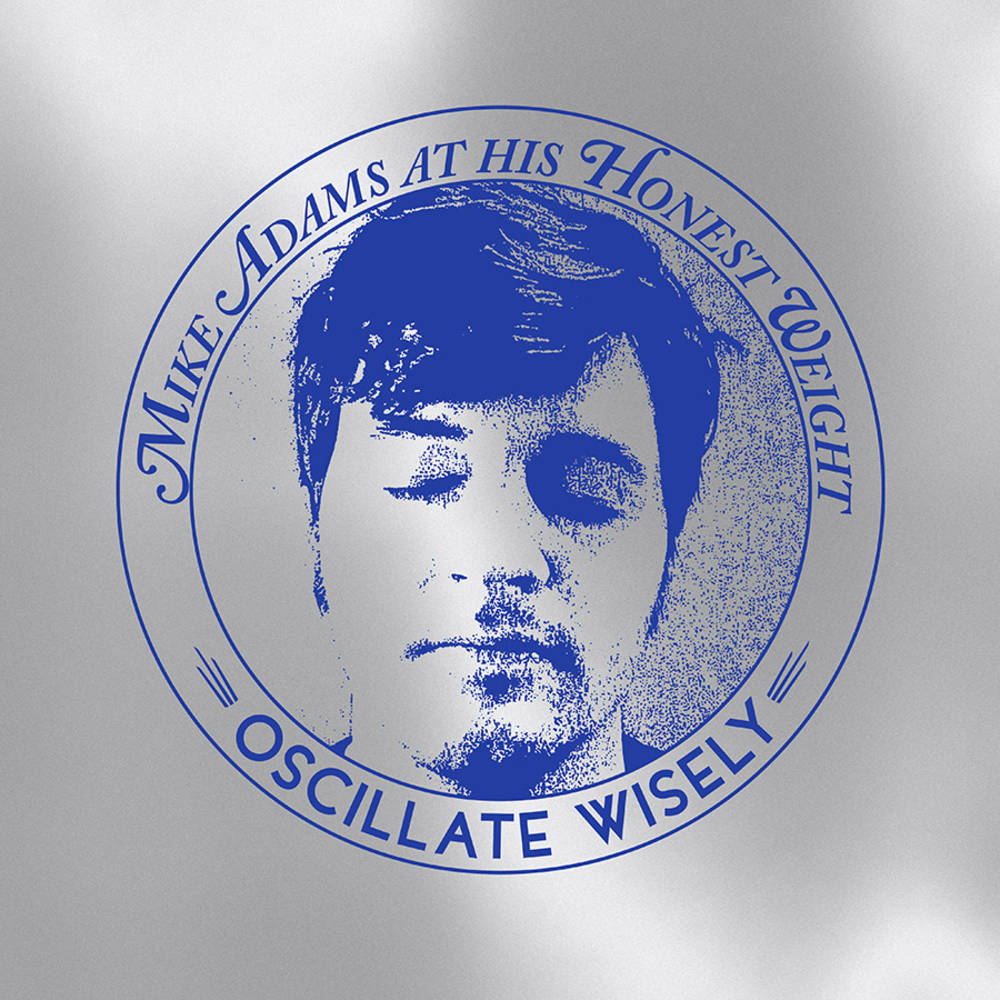 On Silver Vinyl. For ten years now, I've understood "Oscillate Wisely" as a play on the Smiths' instrumental "Oscillate Wildly"-itself, of course, a pun on Morrissey's muse, Oscar Wilde. This is not to say that anything about Mike Adams and his band reminds me of the Smiths (especially Morrissey), as much as the idea that rock bands like Mike Adams At His Honest Weight take shape more or less as a thesaurus of past ideas-winking at them, borrowing them like a library book, checking them out from across the room, cloning them.But the best stuff is more ineffable, far more than just cut-and-paste. There's a weird grandeur to Adams' music, starting with that fully formed, geekily majestic 2011 debut LP Oscillate Wisely, that I don't hear in anything else, before or since. A sense that Adams is guiding his listeners toward a cosmic joke so personal, so inscrutable, so funny ("funny"), if you give him your attention. It's in his blood, I think. He's not Oscar Wilde, but a uniquely Midwestern type of deeply sincere romantic and dyed-in-the-wool goofball cast from the mold of Hoosier icons like Letterman and Vonnegut. He doesn't want to believe in anything, he didn't create this body, he loves a parade. It's all in fun, but it gets so personal. Onstage, Adams is gregarious and playfully self-effacing, a college town denizen telescoping backwards to the brief early 90s moment when "college rock" entered the corporate suite, and performers forced to become showmen retreated to the comfort of their native tongue: irony. And Oscillate Wisely has demonstrated for a decade that earnestness and sarcasm are as intricately bound in rock and roll's lingua franca as hang-ups and chill hangs. I've never heard any musician summon everything I love about being from Indiana so perfectly. And I'm fucking old.- Eric Harvey