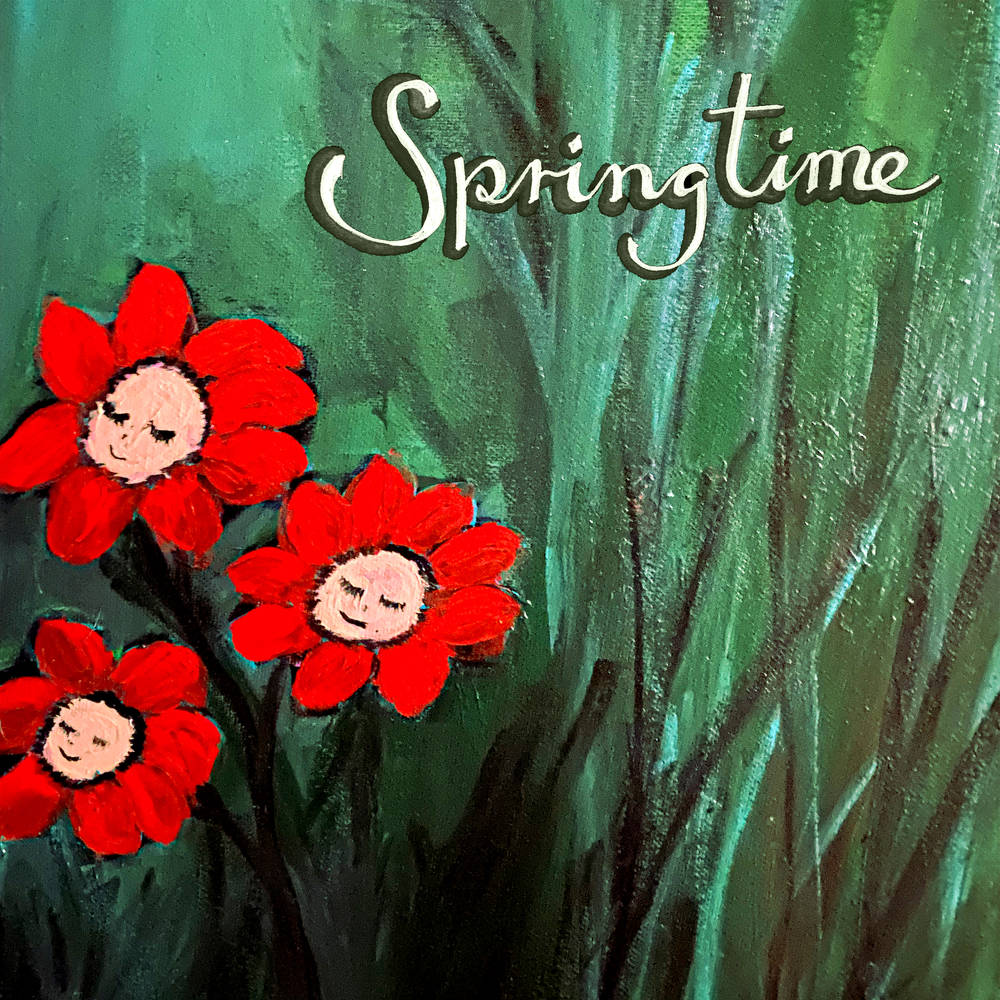 DISC: 1
1. Will to Power
2. The Viaduct Love Suicide
3. Jeanie in a Bottle
4. She Moved Through the Fair
5. The Island
6. West Palm Beach
7. The Killing of the Village Idiot

As the world continues to plunge into a fiery blaze of calamity, the Southern Hemisphere’s air warms, its leaves glow green, and the damp earth jolts awake. Springtime is coming to Australia, and it will be ushered in by three sonic shamans who are no strangers to our ears. Gareth Liddiard (Tropical Fuck Storm / The Drones), Jim White (Dirty Three / Xylouris White) and Chris Abrahams (The Necks) are Springtime—a new endeavor that is as much a tonal experiment as it isa meditation on modern-day absurdity.

Springtime’s self-titled debut combines free jazz, poignant lyricism crafted alongside renowned Irish poet Ian Duhig -- aka Gareth Liddiard’s uncle-- and improvisation to craft austere portraits of a world paralyzed by shell shock. It’s as monstrously ravishing as it is clumsy inits elegance. Words run into each other with little regard for one another’s injuries. There are sounds which come out of nothingness to wallop and brutalize their fellow sounds. The live recording of Will Oldham’s “West Palm Beach” is treated with love and respect and would certainly be met with open arms by its author.

Across the span of seven tracks, Liddiard incants with wild-eyed fury as White and Abrahams lay down stuttering strings, fizzling electronics, and feathery piano melodies. It is within these raving abstractions that one may find an answer to the enduring question, “What fresh hell will this new season bring?”