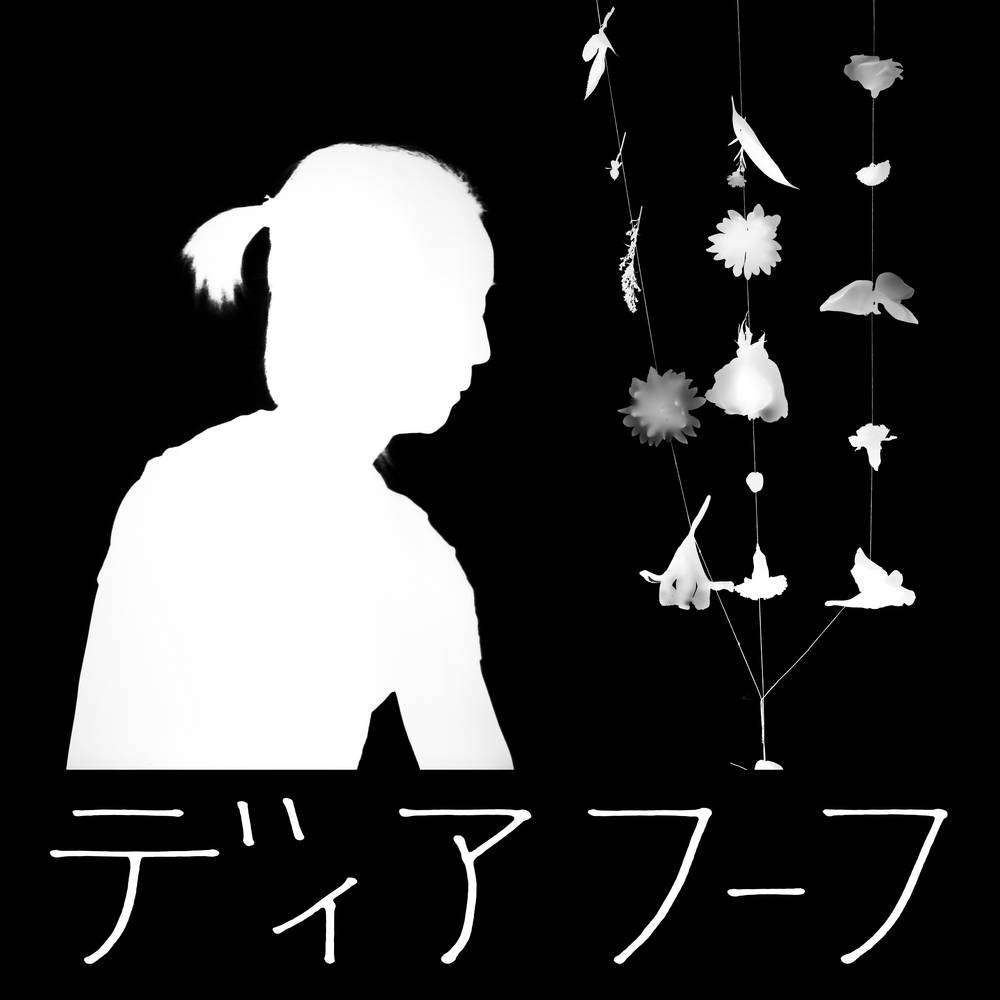 Did you know that miracles happen every day? We don’t alwayssee it that way. We look at the state of the world and think, “It’ll be a miracle if we make it out alive.” But miracles are what humans do. We’re Earth’s most inventive and unpredictablespecies, when we’re allowed to be. Also the most destructive. Miracle-Level is Deerhoof’s mystical manifesto on creativity andtrust. It celebrates the infinite small wonders of existence that spontaneously present themselves, when not obstructed by our death-driven masters.

Musically, Miracle-Level is vulnerable, brave, and brimming with spicy surprises. Deerhoof’s 19th album is also their their first tobe recorded and mixed in a recording studio. Production was entrusted to Mike Bridavsky, at No Fun Club in Winnipeg, Manitoba. This is also their first album written entirely in Satomi’s native language. Deerhoof once again speak in asecret code that only their fans understand, in which hooksabound, and genre is nonexistent.