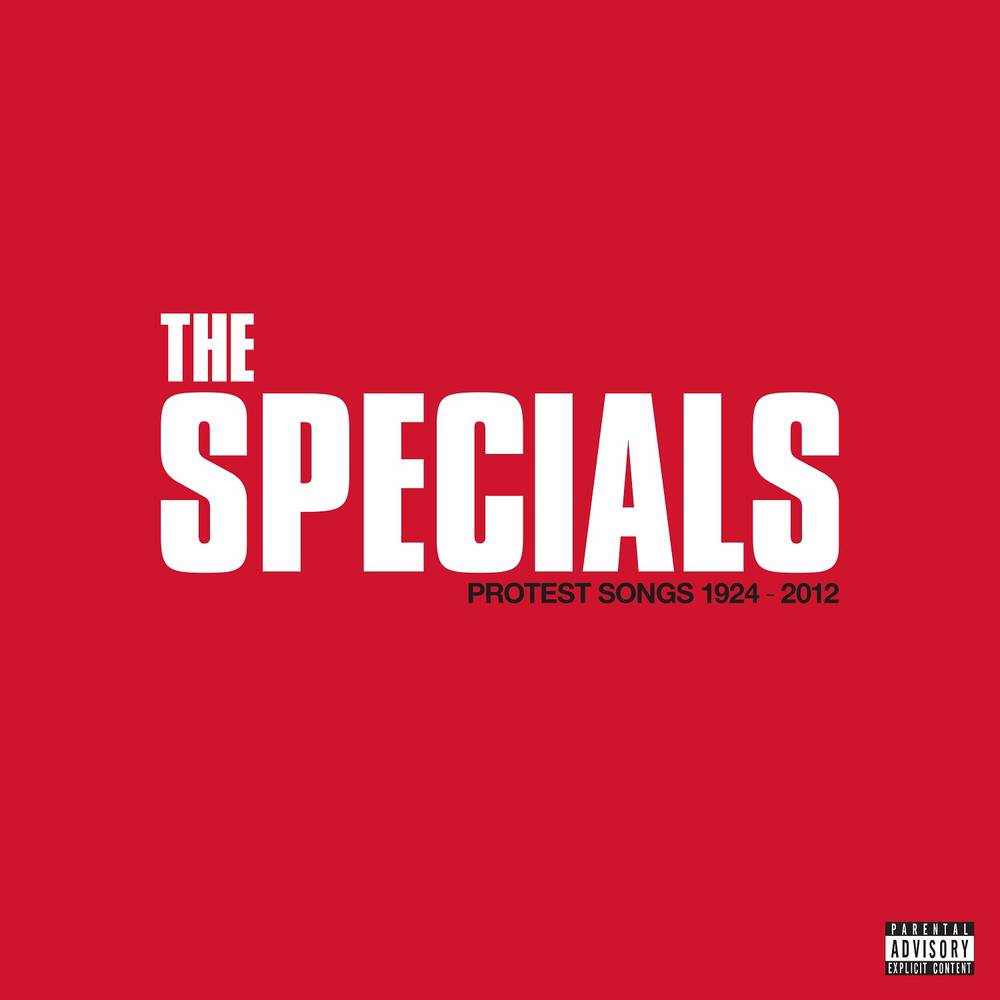 The Specials, who enjoyed a triumphant 2019 with the release of the critically acclaimed Encore — their first #1 album, coming 40 years after they exploded onto the music scene and launched the 2 Tone movement — make a very timely return with the release of their new album, Protest Songs 1924-2012, through Island Records. The album features 12 singular takes on specially chosen protest songs across an almost 100-year span and shows The Specials are still pissed off.