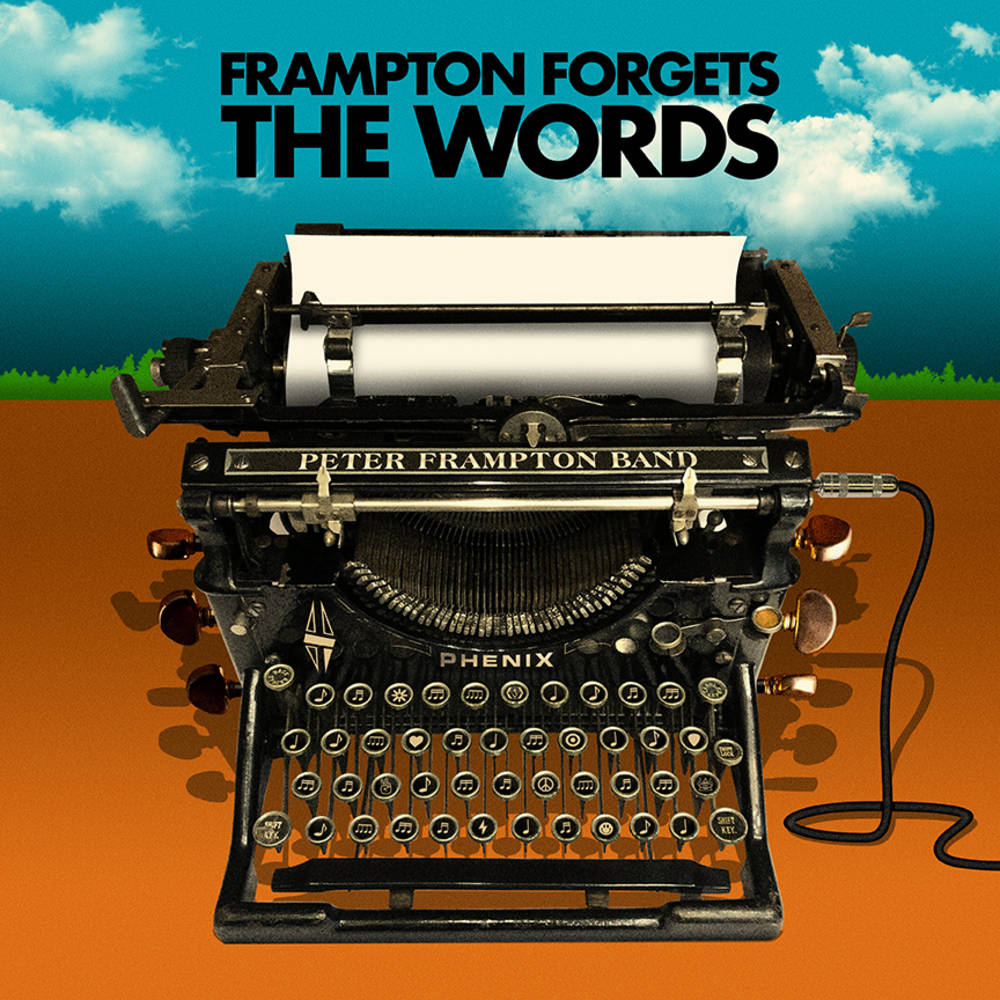 On the heels of his recently released New York Times Best Selling memoir, the rock n' roll legend and Grammy winning artist Peter Frampton turns his focus back to music with his new studio album Frampton Forgets The Words. With his 1954 Les Paul Phenix, Frampton brings virtuosic guitar playing to 10 instrumental interpretations of his favorite songs including "Isn't It A Pity" by George Harrison, "Reckoner" by Radiohead, "Loving The Alien" by David Bowie, and more.