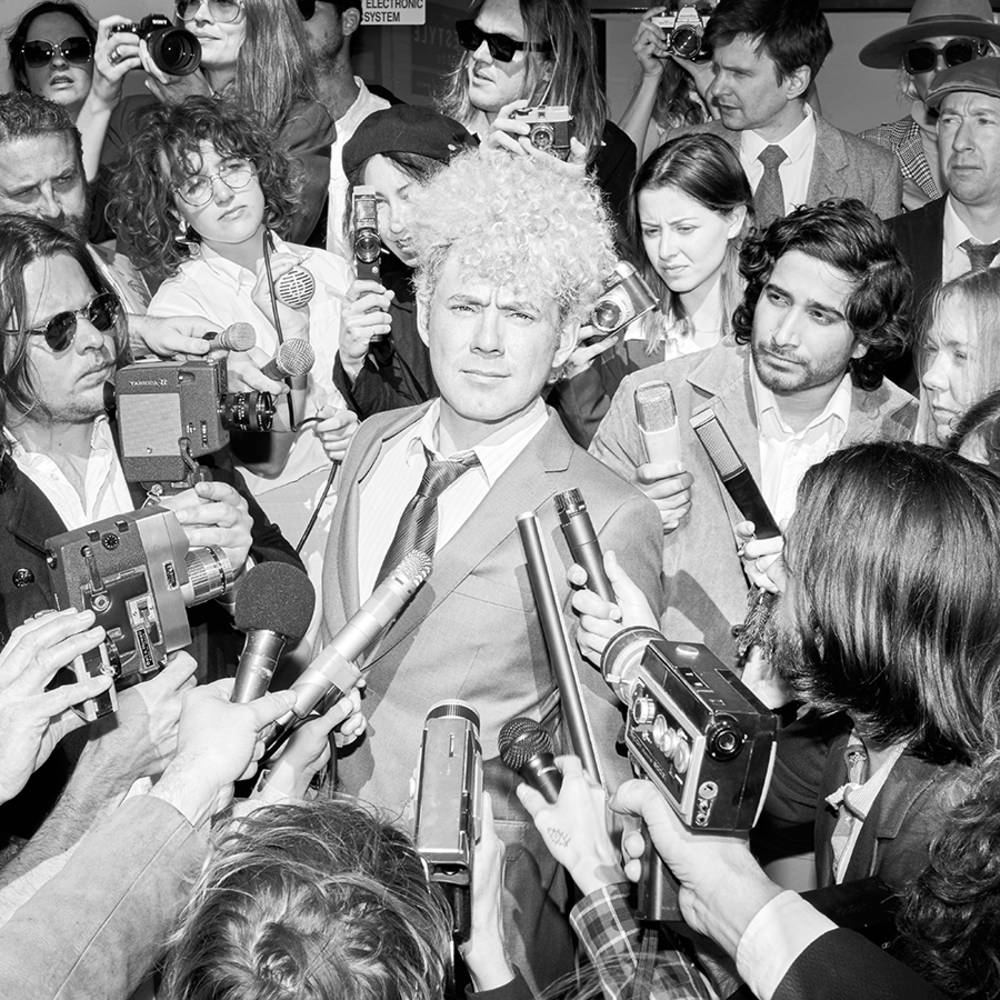 A mane of curly locks, a hilarious sense of humour, a lilting Irish brogue; Shiny Joe Ryan is a bit of an enigma. His musical offerings are as unique as he is – a mix of genres encompassing country, pop and rock, all mangled and mashed into something new, strange and tender.

Sometime during and between touring as crew for Tame Impala and performing with his band Pond, Joe wrote and recorded his second album Shiny’s Democracy at Tunafish Studios in Western Australia.

Shiny’s Democracy opens with “I’m Singing a New Song”, a track that will echo a main theme in the album: Shiny Joe Ryan is not to be put in a box. From humorous tracks like “Ketamine” to soulful ballads seen in “Dad’s Hat”, Shiny’s Democracy is an album for anyone and everyone and a sign of a musician who wants to try everything once (or twice) with no plans of slowing down. You’ll find glimpses of his contributions to his band Pond in songs like “I’m Getting Older”, but Shiny Joe Ryan confidently carves a path all his own.

Written with a perfect balance of grit, wit, and expertly crafted instrumentals, this second album from Ryan will place Shiny Joe alongside Western Australian mainstays and mark his return from acclaimed 2014 album “The Cosmic Microwave Background”.