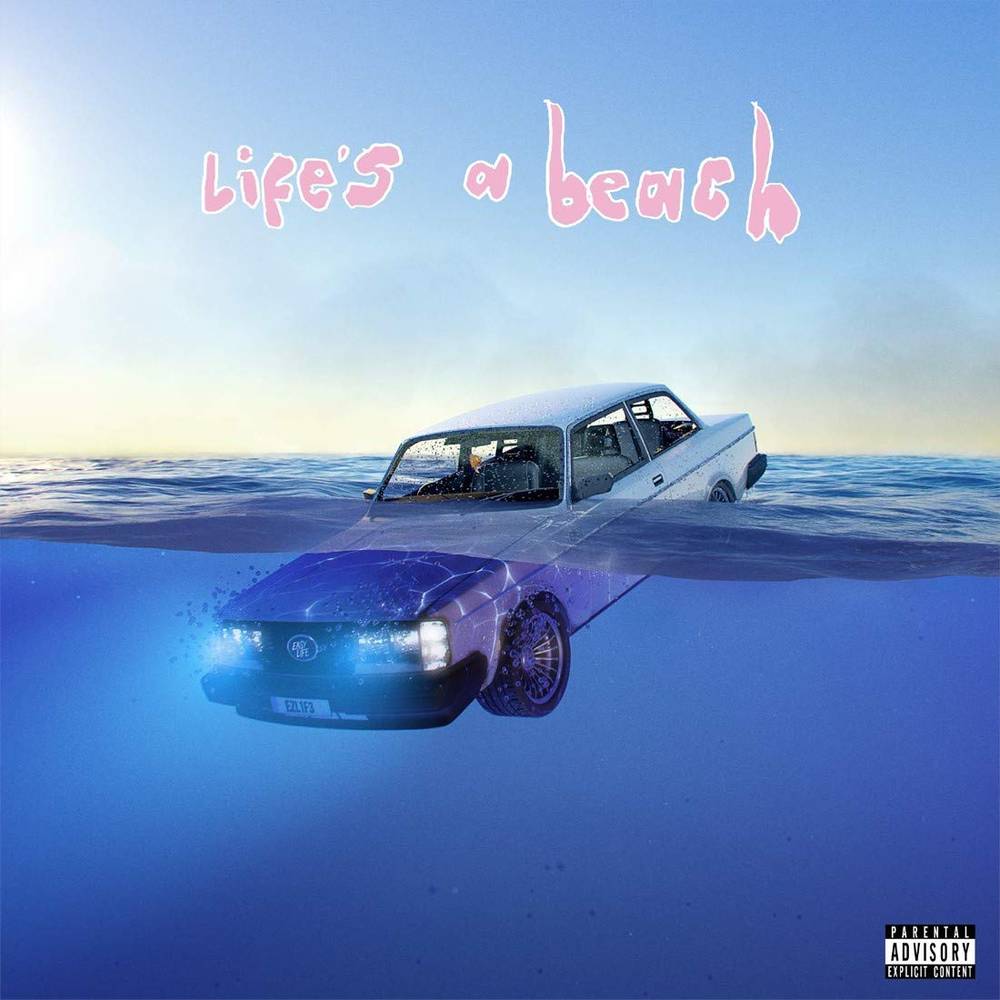 2021 marks easy life’s graduation as the world’s definitive and most exciting band around. Over the last few years, the group has paved their own way via a catalog bursting with introspective, escapist, outsider-anthems. Their debut album, life’s a beach, holds a title that makes total sense, argues Murray, when you’re “from slap bang in the middle of the country, geographically as far from the nearest seaside as possible.” The beach of life’s a beach is not, then, a Caribbean hideaway. A band formed right down to the name itself as an escape, songs like “a message to myself” cement easy life’s place in the world – as musicians, as young men, and as beacons of positivity. The fact that they’re set to release their debut album as the world enjoys – hopefully – a safe return to the beach seems oddly fitting amidst their unpredictable rise to date.