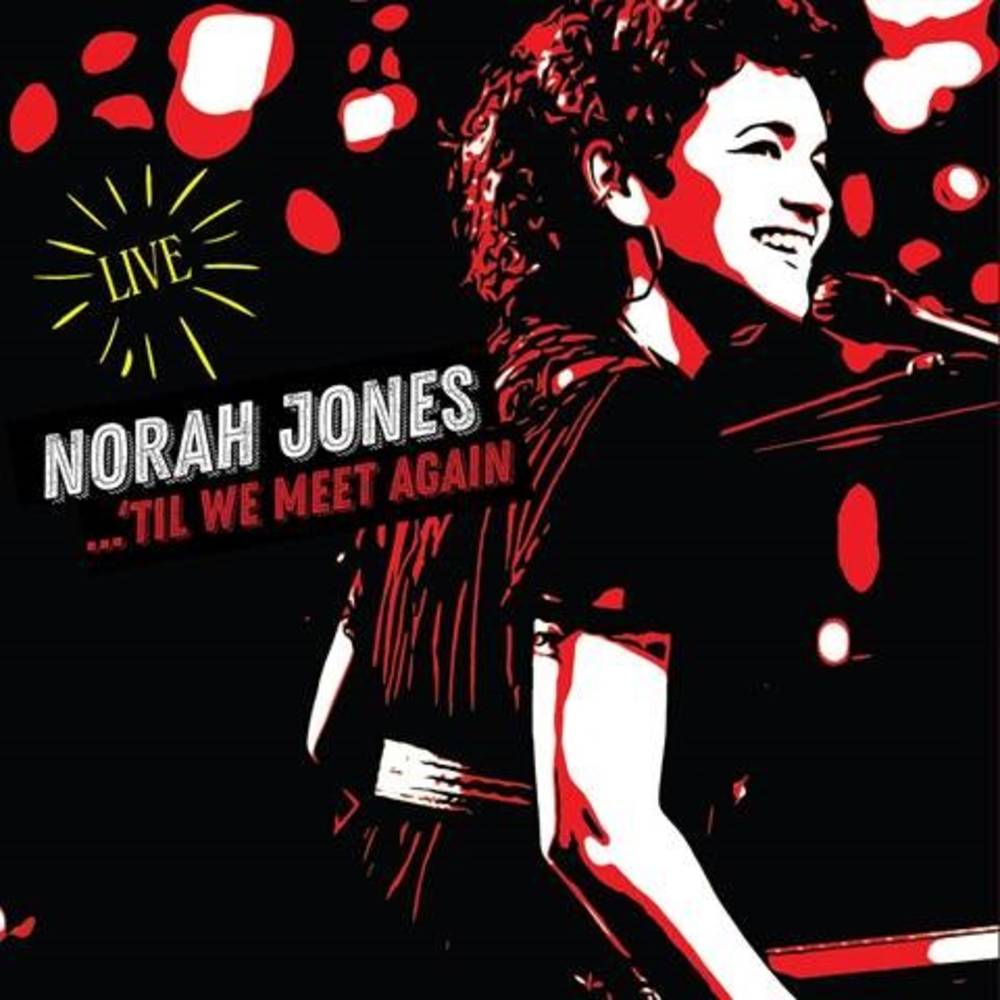 Description: Nearly two decades into her storied career, 9-time GRAMMY-winning singer, songwriter, pianist, and 2020’s most livestreamed artists, Norah Jones is set to release her first full live album ‘Til We Meet Again.The collection presents globe-spanning performances from the U.S., France, Italy, Brazil, and Argentina that were recorded between 2017-2019. The 14 songs featured on ‘Til We Meet Again also span Jones’ entire career from her 2002 debut Come Away With Me (“Don’t Know Why,” “I’ve Got To See You Again,” “Cold, Cold Heart”), 2004’s Feels Like Home (“Sunrise,” “Those Sweet Words”), 2012’s Little Broken Hearts (“After The Fall”), 2016’s Day Breaks (“Flipside,” “Tragedy”), as well as her more recent singles series (“It Was You,” “Begin Again,” “Just A Little Bit,” “Falling,” and the GRAMMY-nominated “I’ll Be Gone”).

The album closes with Jones’ stunning solo piano performance of Soundgarden’s “Black Hole Sun,” a tribute to Chris Cornell that was recorded at the Fox Theatre in Detroit just days after Cornell’s death following a performance at the same venue.