Demi Lovato - Dancing With The Devil...The Art Of Starting Over | RECORD STORE DAY 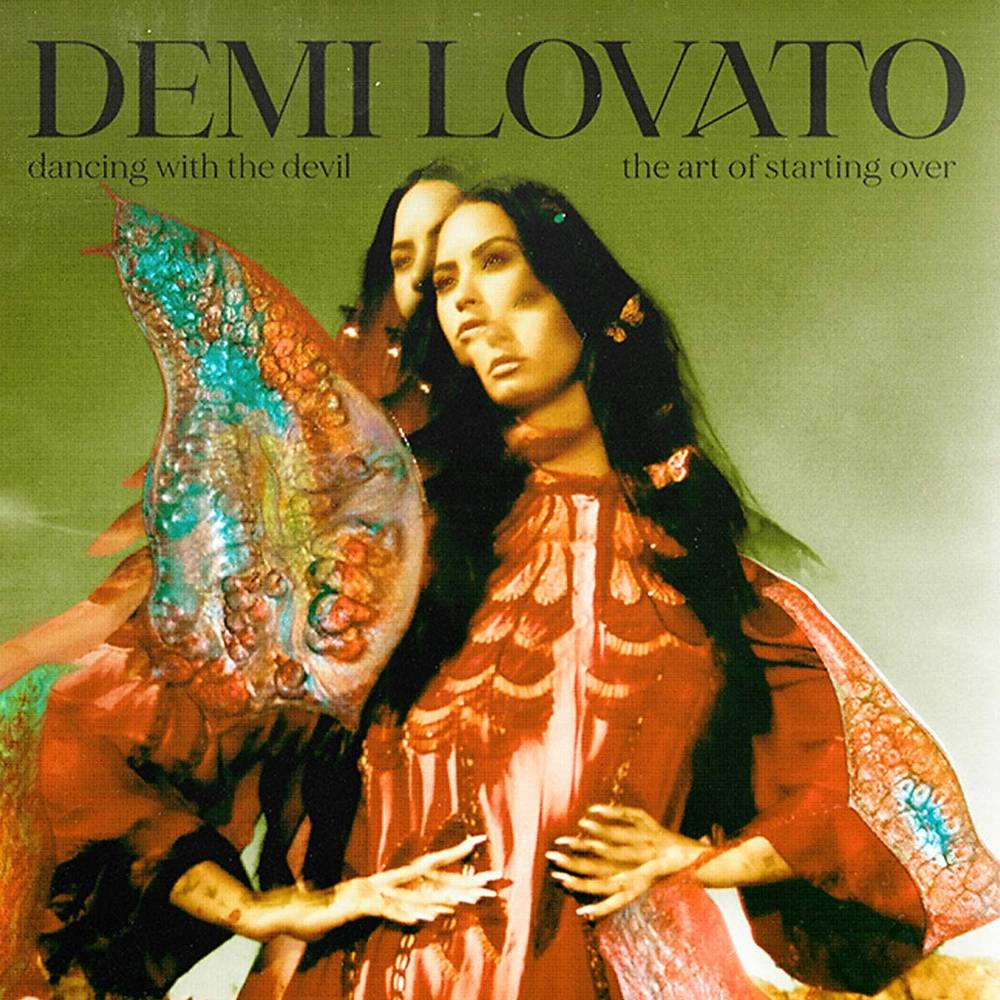 Demi Lovato returns with her highly anticipated seventh studio album, Dancing with the Devil.The Art of Starting Over. The album serves as the companion to Demi's powerful 4-part YouTube Originals documentary, Dancing with the Devil, premiering March 23rd. The album includes 19 original songs including previously released Grammy Awards showstopper "Anyone" as well as "What Other People Say" with Sam Fischer.