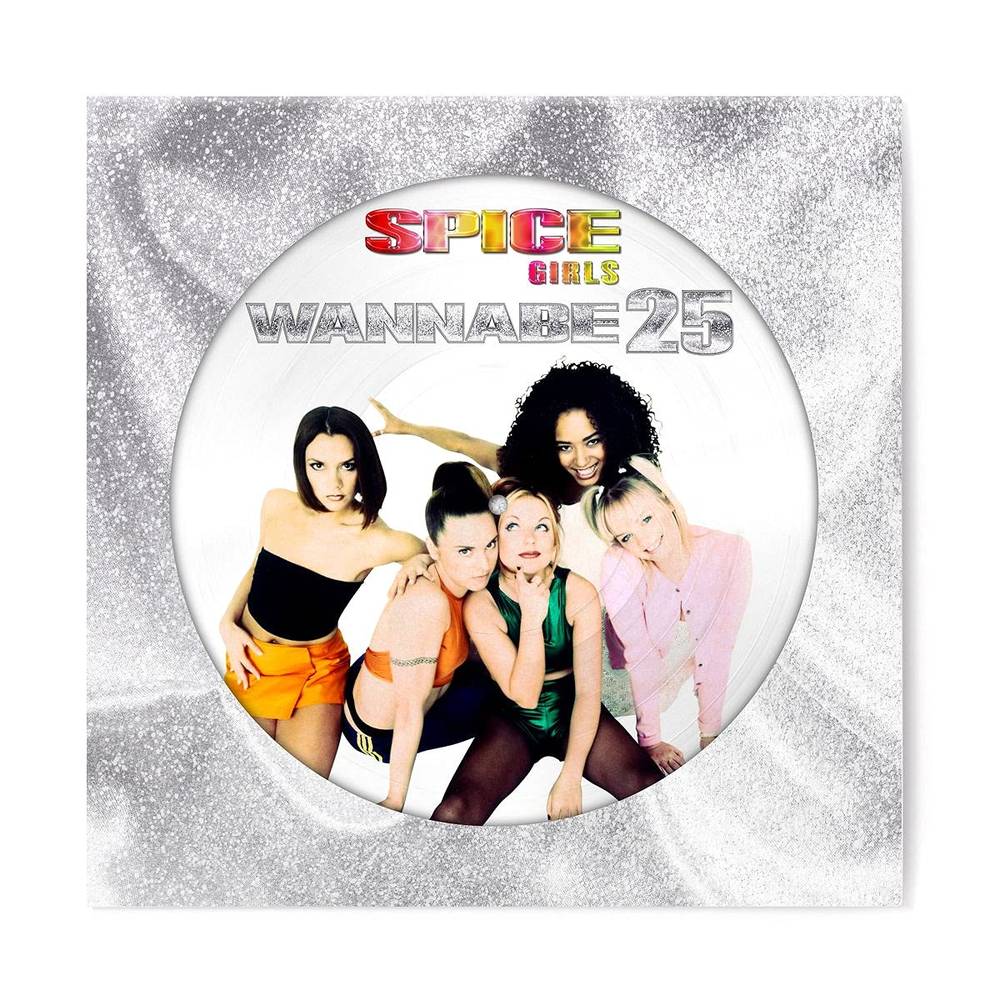 Alongside the original single and an in-demand remix by Junior Vasquez (originally a bonus track on the 1996 "2 Become 1" CD Single) is the original demo recording, and "Feed Your Love", a ballad written by Spice Girls and "Wannabe" co-writers Richard `Biff' Stannard and Matt Rowe, recorded for the album Spice but previously unreleased.