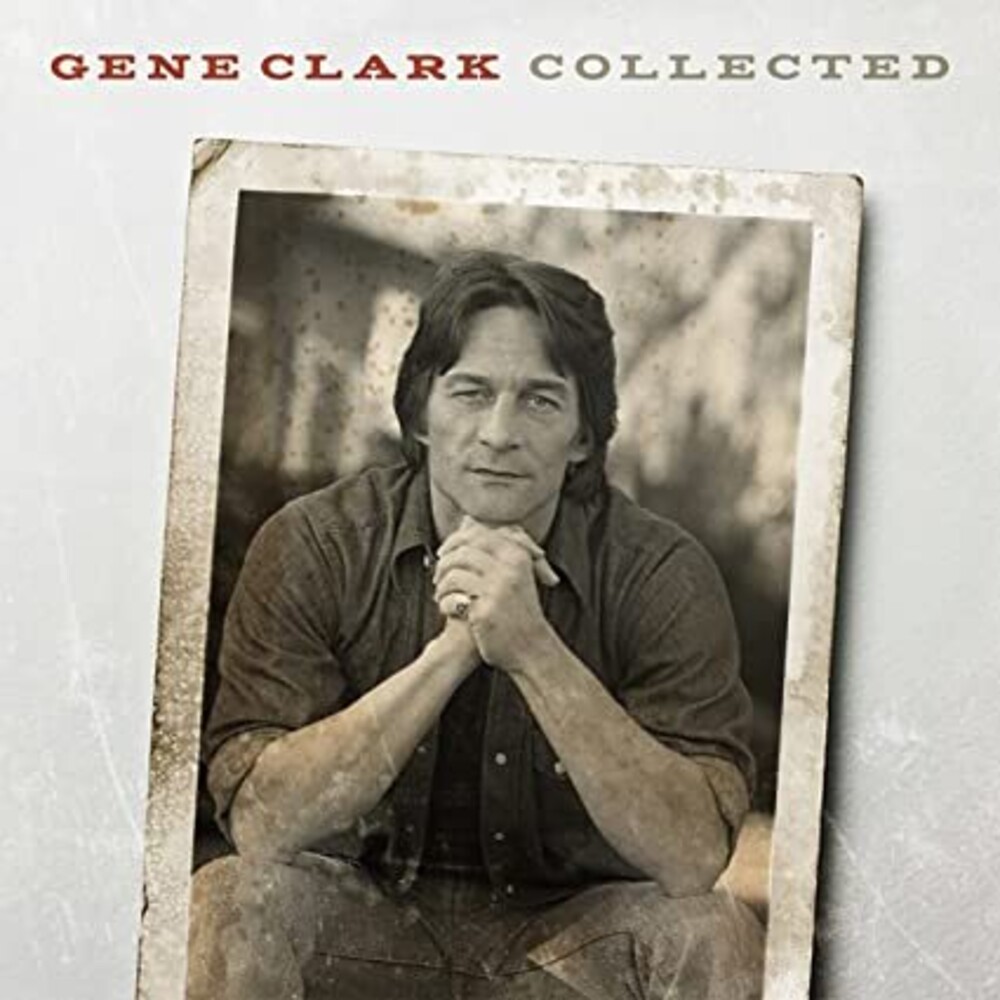 Gene Clark was an American singer-songwriter and responsible for The Byrds' greatest hits, including 'I'll Feel A Whole Lot Better', 'She Don't Care About Time', 'Eight Miles High' and 'Set You Free This Time'. After making music in several group formations furthermore with The Gosdin Brothers, Doug Dillard, Carla Olson and recording several albums with members of The Byrds over the years, Clark embarked on a solo career that encompassed heavily orchestrated treasures like 'No Other' and folk-focused 'White Light'. Through it all and in every setting, Clark's clear and true vocals, his poetic turns of phrase, and his skill at weaving melancholy melodies never wavered. His body of work is impressive and, long after his passing in 1991, has remained influential to each new generation of pop artists who followed in his wake.To honor his legacy and the impressive repertoire he left behind, Music On Vinyl proudly presents the new Collected compilation album in collaboration with Universal Music. Collected is a compilation featuring Gene Clark's greatest songs and is a career-spanning 2LP including tracks by The Byrds and with The Gosdin Brothers, Carla Olson and other collaborations.The limited edition of Gene Clark - Collected includes an exclusive third bonus LP, which won't be included with the regular 2LP edition. The bonus LP features 'So You Say You Lost Your Baby (Acoustic Demo)' with The Gosdin Brothers, 'Lyin' Down The Middle' as Dillard & Clark, 'Del Gato (Live)' and 'Changes' with Carla Olson, 'I Pity The Poor Immigrant', 'Stand By Me' and alternative versions of 'One In A Hundred' and 'She's The Kind Of Girl' amongst others.This 3LP edition of Gene Clark - Collected is available as a limited edition of 3000 individually numbered copies and includes a 4-page insert with liner notes and photos.