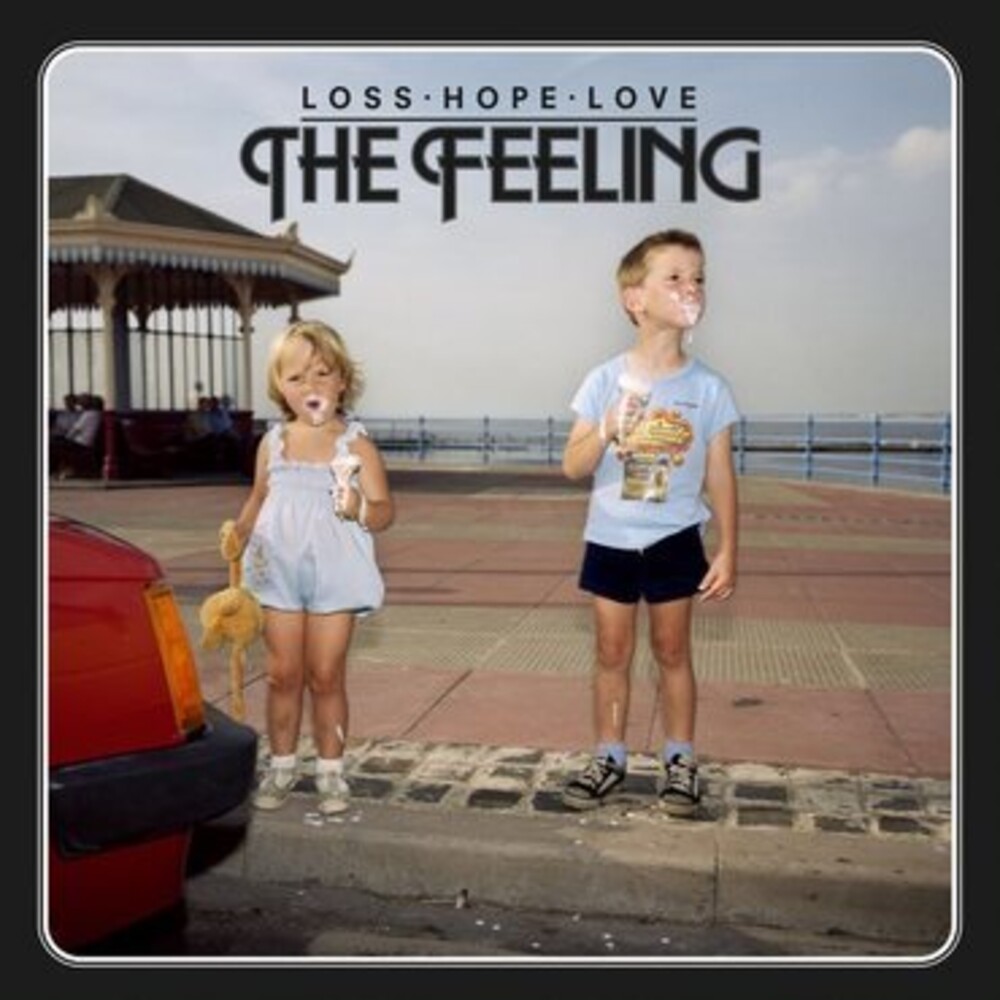 2022 release. The Feeling unleash a new chapter in their career with their sixth studio album, Loss. Hope. Love back where it all started in 2006 for their Top 3 debut album Twelve Stops and Home. First taster from the album is the brilliant "This Was Me". Originally performed by Richard E. Grant and Frankie Goes To Hollywood's Holly Johnson for the Everybody's Talking About Jamie soundtrack, The Feeling's version from Loss. Hope. Love is deeply moving; a personal track for Dan, driven by it's socially conscious lyrics that ooze with the hope of a better tomorrow. Self-produced, predominantly at their East London studio during lockdown, Loss. Hope. Love is the sound of a band who have reconsidered their identity, taken control of their sound and embraced the Queen-esque theatrical elements of their DNA, recently realised by the success of Everybody's Talking About Jamie. The Feeling return a whole new perspective. 15 years since their multi-million selling debut record Twelve Stops and Home - the album is bursting with joy, but with the thread of melancholy that's always been synonymous with their flawless songwriting.