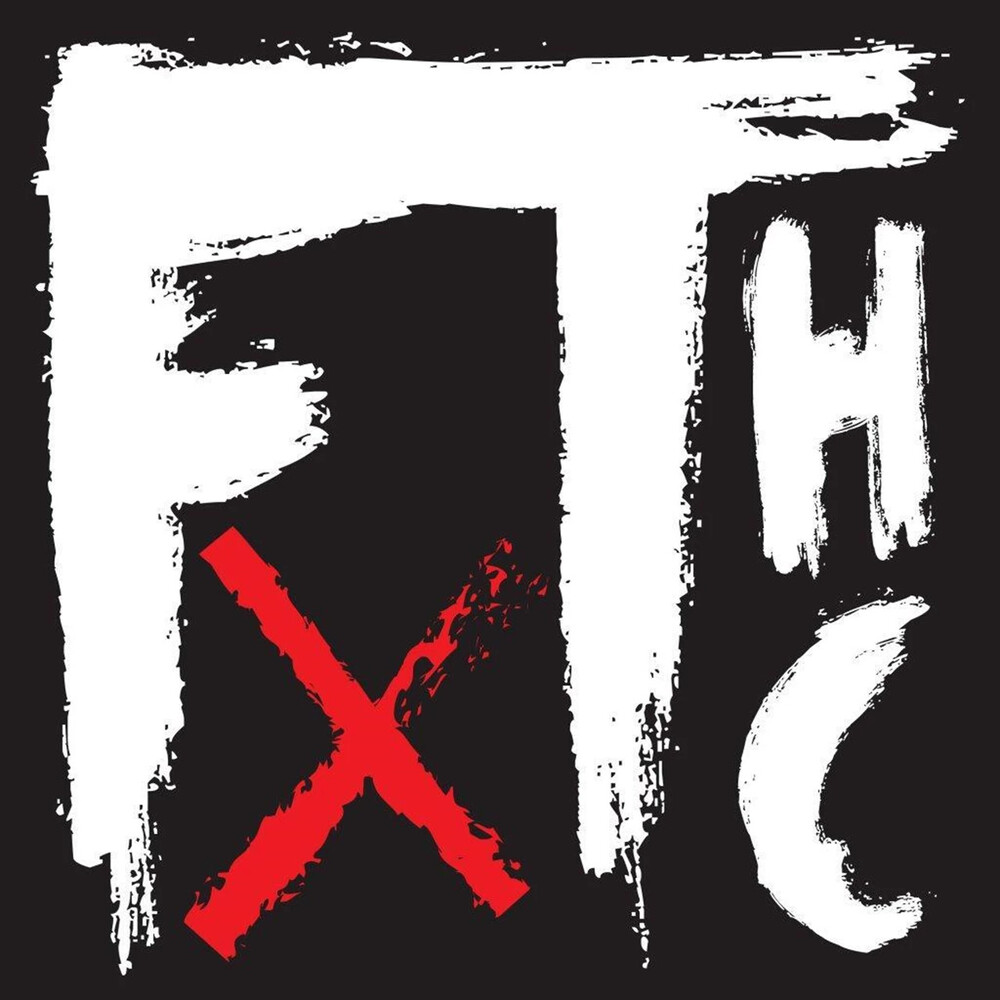 Deluxe version includes alternative artwork. 'FTHC' is the ninth solo album from British punk and folk artist Frank Turner. Initially striking out as a vocalist in the punk rock band Million Dead, Turner then turned his focus towards a folkier, acoustic-based solo career. Since that time, he has reached international acclaim as a chart-topping, award-winning singer-songwriter. Taking inspiration from early '80s US hardcore band logos, 'FTHC' stands for Frank Turner Hardcore.