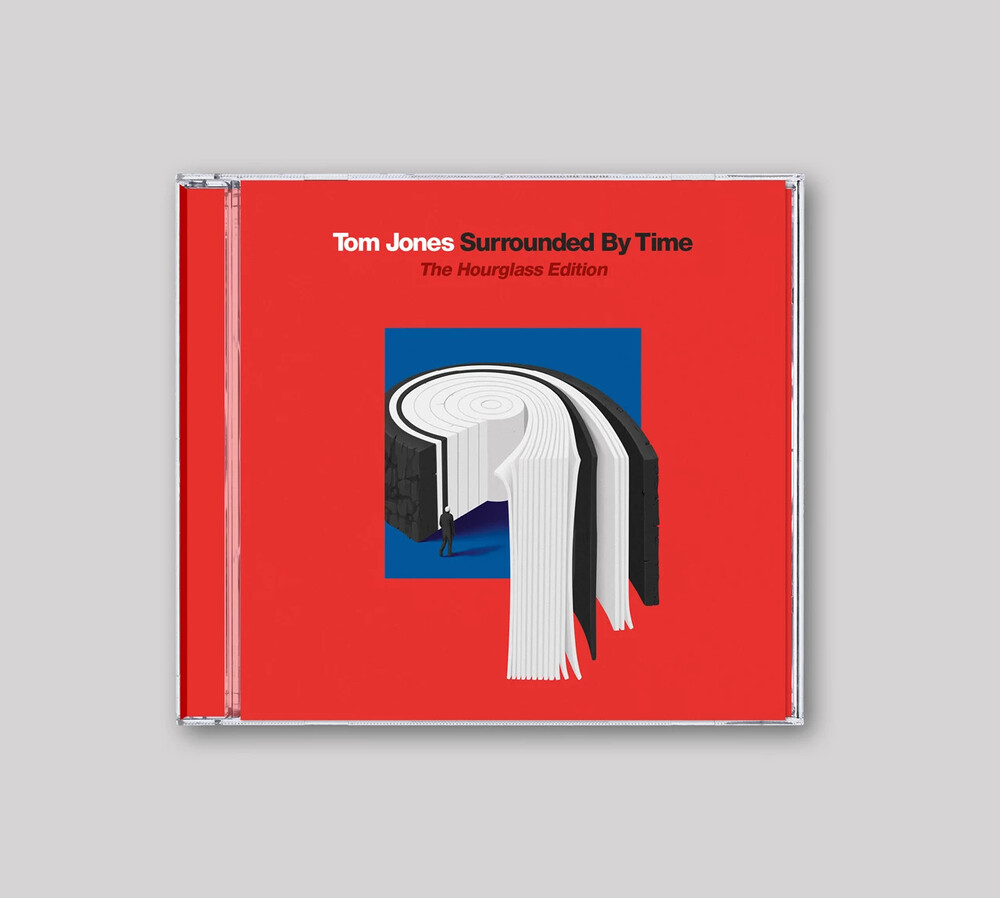 On it's release in 2021, 'Surrounded By Time' achieved the Number One position on the album charts. At the age of 81 Tom is the oldest male solo artist to achieve this ranking (with new material) whilst at the same time receiving some of his best reviews to date. This extended version consists of CD1 with original album audio and CD2 which includes two new tracks, 'Not Dark Yet' and the fittingly titled 'One Hell Of A Life'. Additionally, there are four live tracks recorded at this summer's album showcase at London's Shepherd's Bush Empire, book-ended with a captivating conversation with journalist and broadcaster Peter Paphides, exploring the album's birth and creation along with life through lockdown.