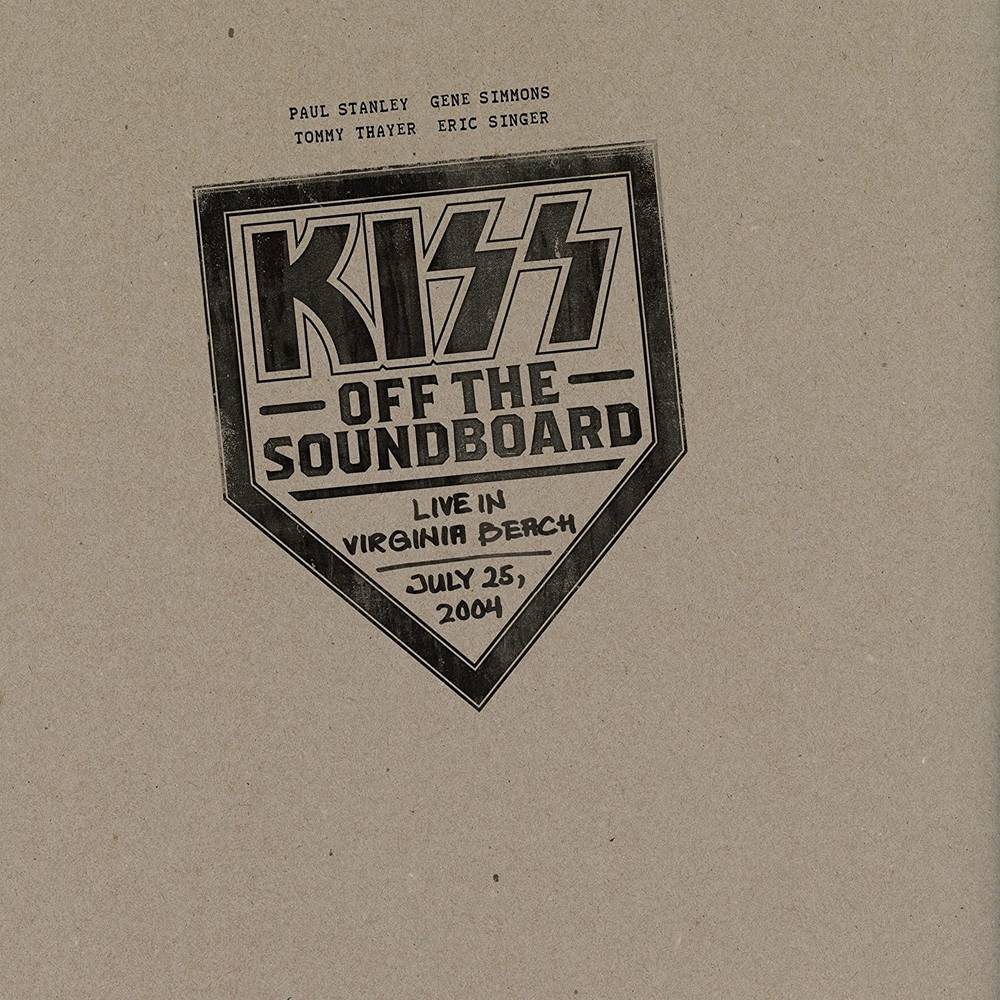 Off The Soundboard: Live In Virginia Beach finds the legendary band in the midst of their `Rock The Nation' Tour, which is notable for being the first full U.S. tour of the longstanding Paul Stanley, Gene Simmons, Tommy Thayer, and Eric Singer lineup. The career-spanning 20-song set includes classic KISS tracks such as "Lick It Up," "I Love It Loud," and the worldwide smash and No. 11 1979 U.S. Billboard charting "I Was Made For Lovin' You," as well as perennial KISS fan favorites "Makin' Love," "King Of The Night Time World," and "100,000 Years" that dig deep into the band's astonishing 40+ year back catalog.

KISS are globally recognized as one of the greatest live bands of all time and are the creators of what is universally considered the best live album ever, 1975's gold-certified and No. 9 Billboard charting Alive!. The KISS - Off The Soundboard series continues their storied legacy of groundbreaking live albums with a document of the spectacular, larger-than-life extravaganza that is a KISS concert.

KISS OFF THE SOUNDBOARD: LIVE IN VIRGINIA BEACH 3 X LP