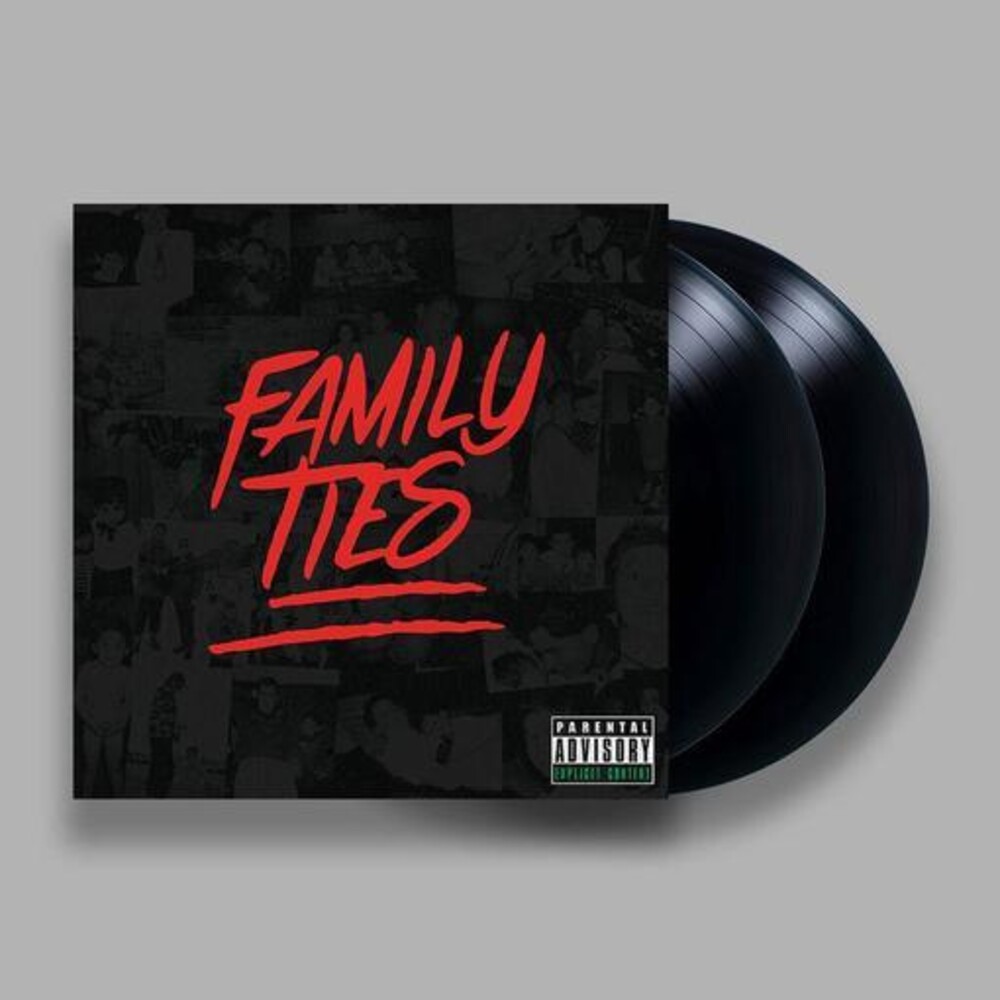 Australian rap phenomenon ChillinIt has announced his anticipated new album 'Family Ties' due November 26 via 420 Family!Following his rapid, tumultuous rise to becoming the biggest rapper in Australia, ChillinIt views life with more clarity than ever before. Beyond the shiny plaques and flashy materialism we've come to expect from the Sydney rapper, 'Susan's Son' marks a down-to-earth realisation of what's most important to ChillinIt in this very moment: Family. The song pays respects to Mum, Dad, Pop and the vital lessons that ChillinIt has learned throughout his rollercoaster career; "Mumma carried Chill so long, I gave the woman back pain/But now I rap so long, I run the fuckin' rap game."Keeping things within the family, 'Susan's Son' was produced by ChillinIt's brother and DJ, Bbrock alongside Sydney producer Badrapper. Over a steady, head-nodding beat that harks back to the Golden age of hip-hop, ChillinIt details his incredible rags-to-riches story in typically humorous fashion ("Told Virgin, fuck all of these virgin rappers/Pay me now") while also uncovering a redefinition of what success means - because despite how much money and fame surrounds his persona, ChillinIt will always be 'Susan's Son'. And it's not only blood relatives who ChillinIt honours on the track, but also his unwaveringly loyal fanbase (reverently named 420 Fam) and his management team, making 'Susan's Son' a bold homage to the people who have made ChillinIt who he is today.'Susan's Son' is a glimpse of the emotional growth that ChillinIt has undergone since his debut Women, Weed & Wordplay in 2018, and sets the tone for his aptly-titled album Family Ties releasing this November. It proves to be his most personal and introspective record yet, giving even more insight into the people who have been crucial to ChillinIt's astronomical success; and in the darkest of times, his survival.With two Double Platinum, two Platinum and eight Gold singles under his belt, ChillinIt is one of Australia's most decorated artists. In the three years since his debut album, ChillinIt has morphed from an underground sensation to a household name, accumulating 216 million Spotify streams to date. In support of his sophomore chart-topping album The Octagon, ChillinIt sold almost 20,000 tickets to his live shows, marking the biggest Australian headline tour from any artist in 2021. Over in the UK, he is also the first and only Australian to appear on Charlie Sloth's famed Fire In The Booth series, also going viral on international tastemaker channels JDZmedia and SBTV.