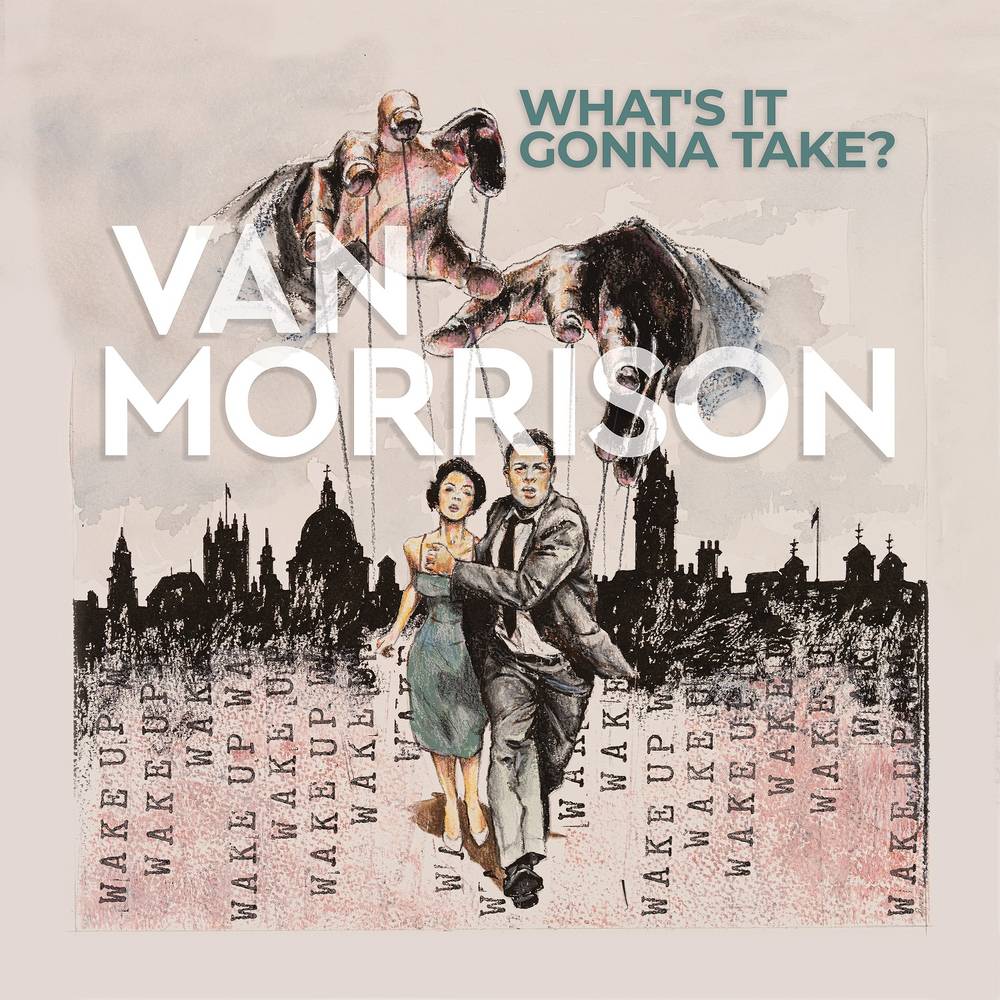 (Please call first)
DISC: 1
1. Dangerous
2. What's It Gonna Take?
3. Fighting Back is the New Normal
4. Fodder for the Masses
5. Can't Go On This Way
6. Sometimes It's Just Blah Blah Blah
7. Money From America
8. Not Seeking Approval
9. Damage and Recovery
10. Nervous Breakdown
11. Absolutely Positively the Most
12. I Ain’t No Celebrity
13. Stage Name
14. Fear and Self-Loathing in Las Vegas
15. Pretending