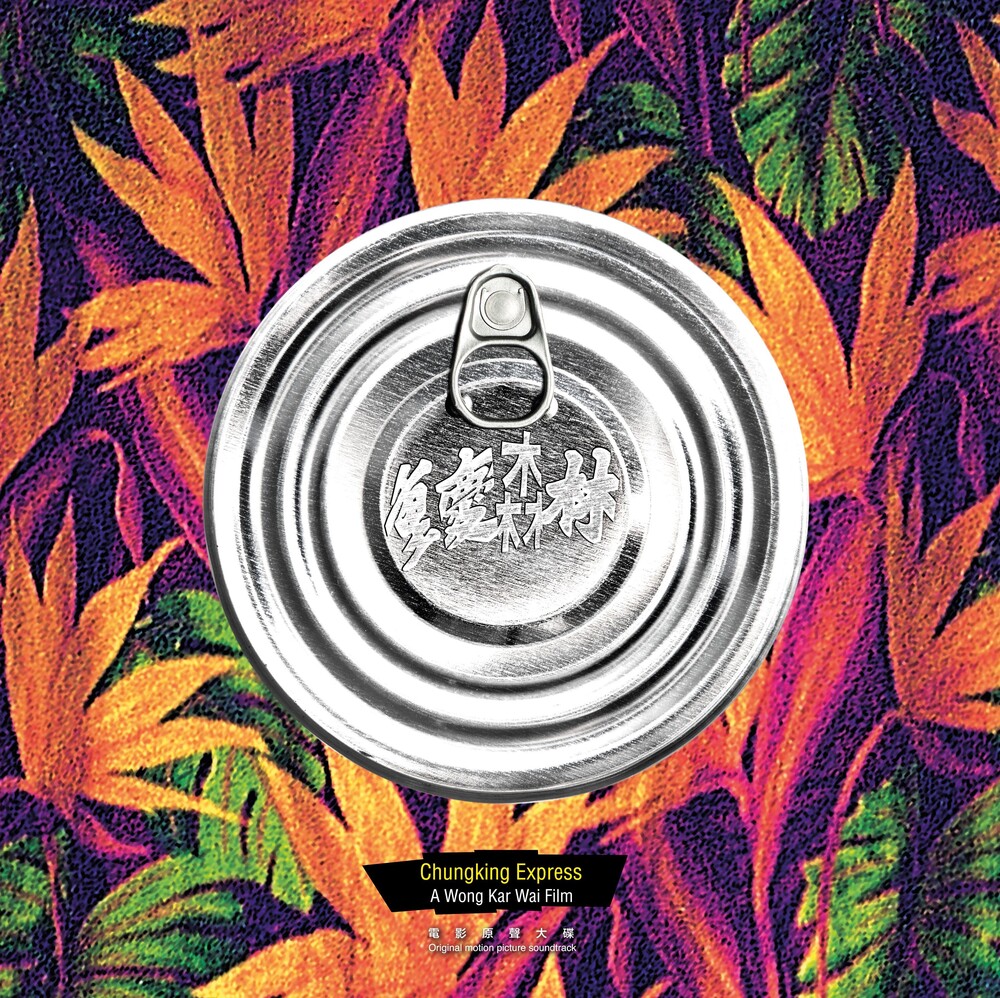 "Crowned as the definitive masterpiece that launched Wong Kar-wai's international success, Chungking Express is a romantic drama revolving around the themes of love and loss, physical and emotional distances in the metropolitan city life. The soundtrack - a blend of Cantonpop, western pop and works by Frankie Chan & Roel A. Garcia, is a musical portrayal of Hong Kong where the film was based - a true multicultural melting pot. From dream pop to jazz, the music in Chungking Express not only enhanced the two seemingly unrelated stories but is also said to have broken dream pop into mainstream success in Hong Kong - the opening number by Faye Wong, a cantonese rendition of "Dreams" by The Cranberries is a perfect example here. This soundtrack is pressed on a Sensuous Forest Vinyl resembling the curtain from the apartment of Cop 663 (played by Tony Leung), yet another irresistible collection for fans of this movie. Favorites by Nat King Cole and the characters' live-recorded scripts sonically constructed a picture of love and lust in this film, which is considered to be one of Wong Kar-wai's best work to-date. One must not miss the haunting "Yumeji's Theme" by Japanese composer Shigeru Umebayashi and the "Angkor Wat Themes" by Michael Galasso that has brought this film to it's perfection.