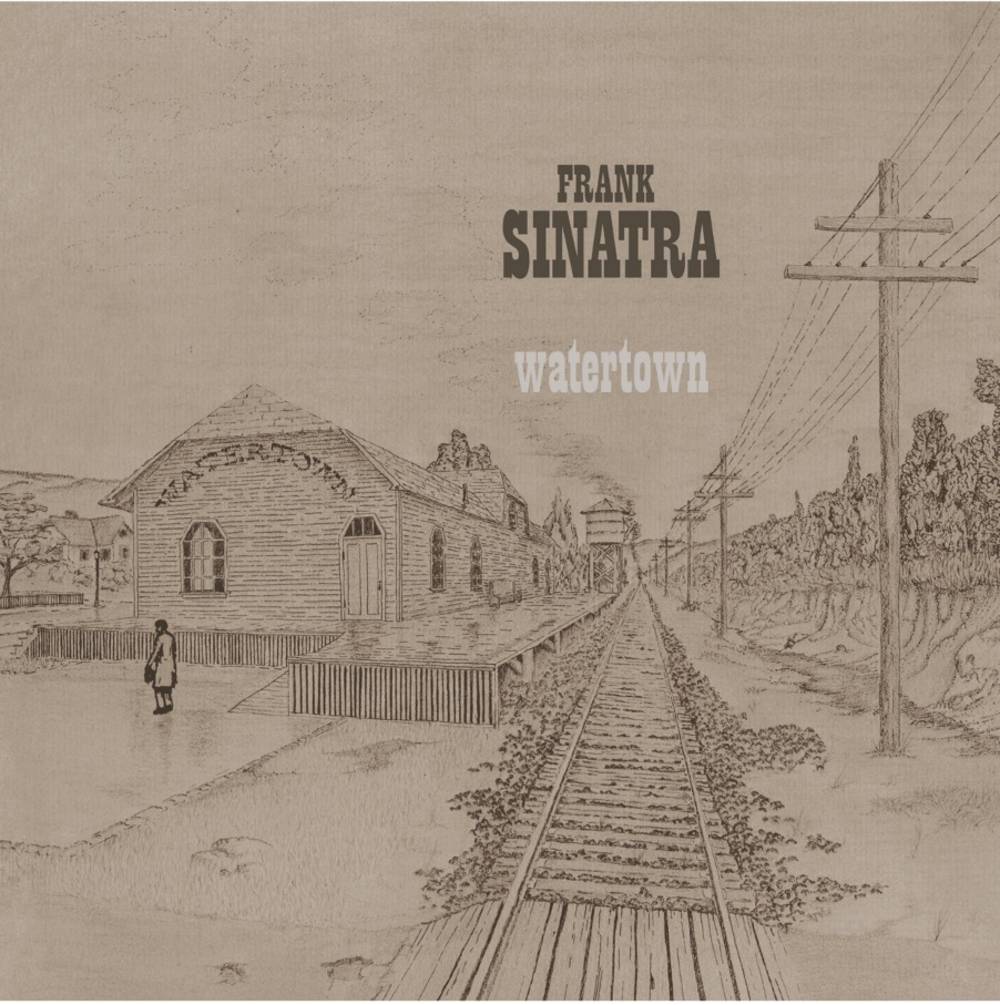 Released in 1970, Watertown is a lost masterpiece. It was a turning point for Frank Sinatra: a concept album from the man who pioneered the concept album, written by Bob Gaudio, of Four Seasons fame, and Jake Holmes, who previously had written the Four Seasons’ own concept album.

Despite a top 5 AC chart showing for the single “I Would Be In Love (anyway),” the album was poorly received at the time, but has gone through a re-evaluation in recent years and is now considered one of Sinatra’s finest recordings.