Bob Moses - The Silence In Between | RECORD STORE DAY 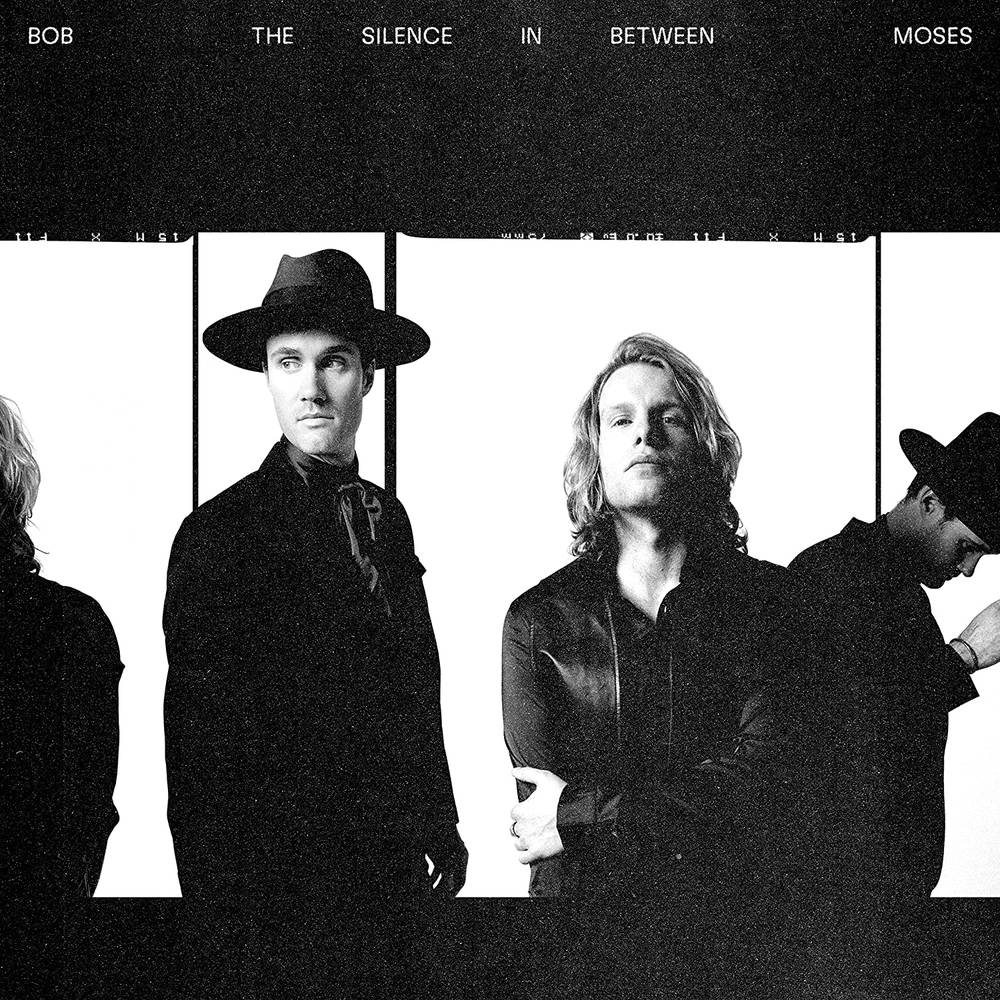 Grammy Award-winning duo Bob Moses release their highly anticipated third album, The Silence in Between. The Silence in Between marks the Los Angeles-based band’s first release since signing to Astralwerks in a unique global partnership with Domino Recording Co. Love Brand New is one of the most anthemic moments on The Silence in Between, “Love Brand New” finds Vancouver-bred musicians / producers Tom Howie and Jimmy Vallance tapping into their deep-rooted love for ’90s alt-rock and left-of-center dance music. Written with Michel Zitron and John Martin (a Swedish production duo known for their work with the likes of Avicii and Swedish House Mafia), the track encompasses a glorious collision of moody guitar tones, mercurial textures, and wildly propulsive beats as Bob Moses channel the dizzying euphoria of new romance.

As their boldest and most viscerally charged output to date, The Silence in Betweenamplifies the unbridled energy that’s made Bob Moses a repeat winner of Resident Advisor’s Best Live Act prize.