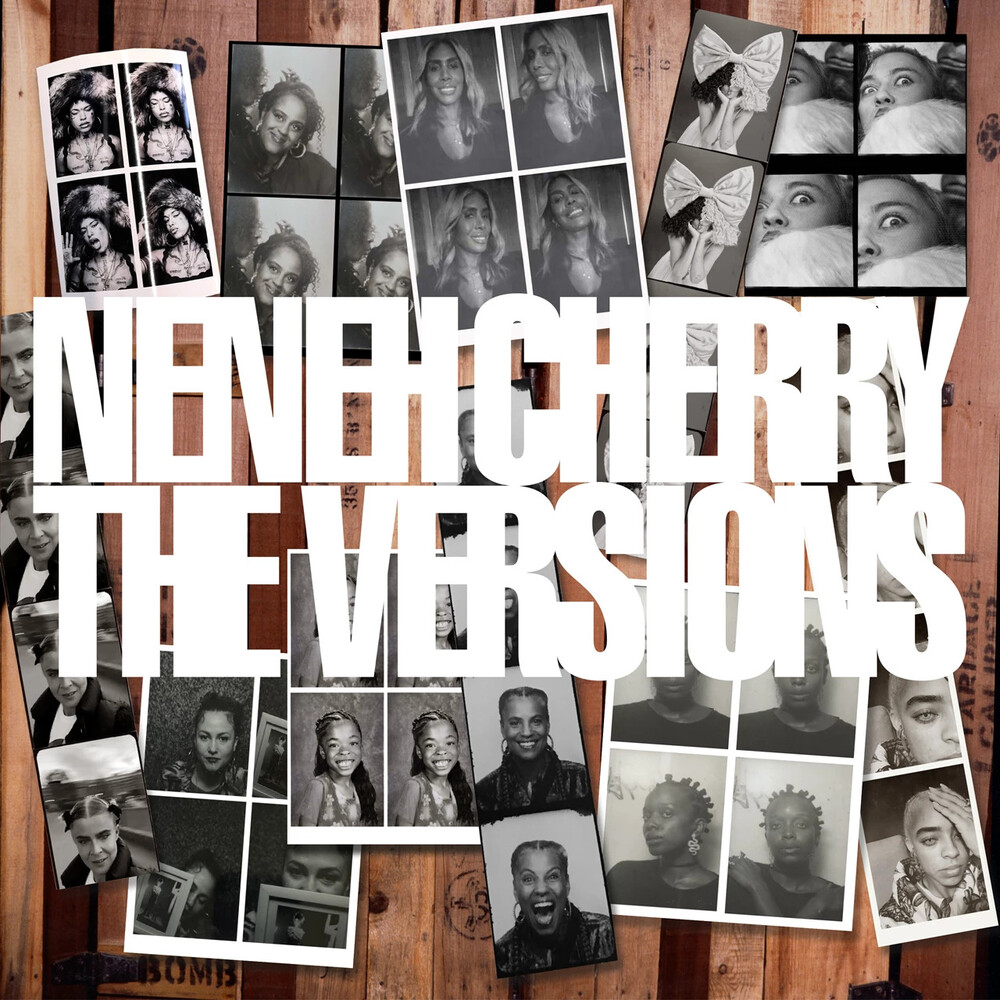 After over 30 years since the release of 'Raw Like Sushi', Neneh Cherry remains an influencer of music and culture. To coincide with her winning 3 Icon Awards and promoting her autobiography, 2022 sees the release of 'The Versions', containing collaborations of her classic hits by a stellar cast womxn fans inspired by her work. To kick the project off, close friend and fellow Swede Robyn has covered Neneh's breakthrough single 'Buffalo Stance', feat Mapei and produced by Dev Hynes.