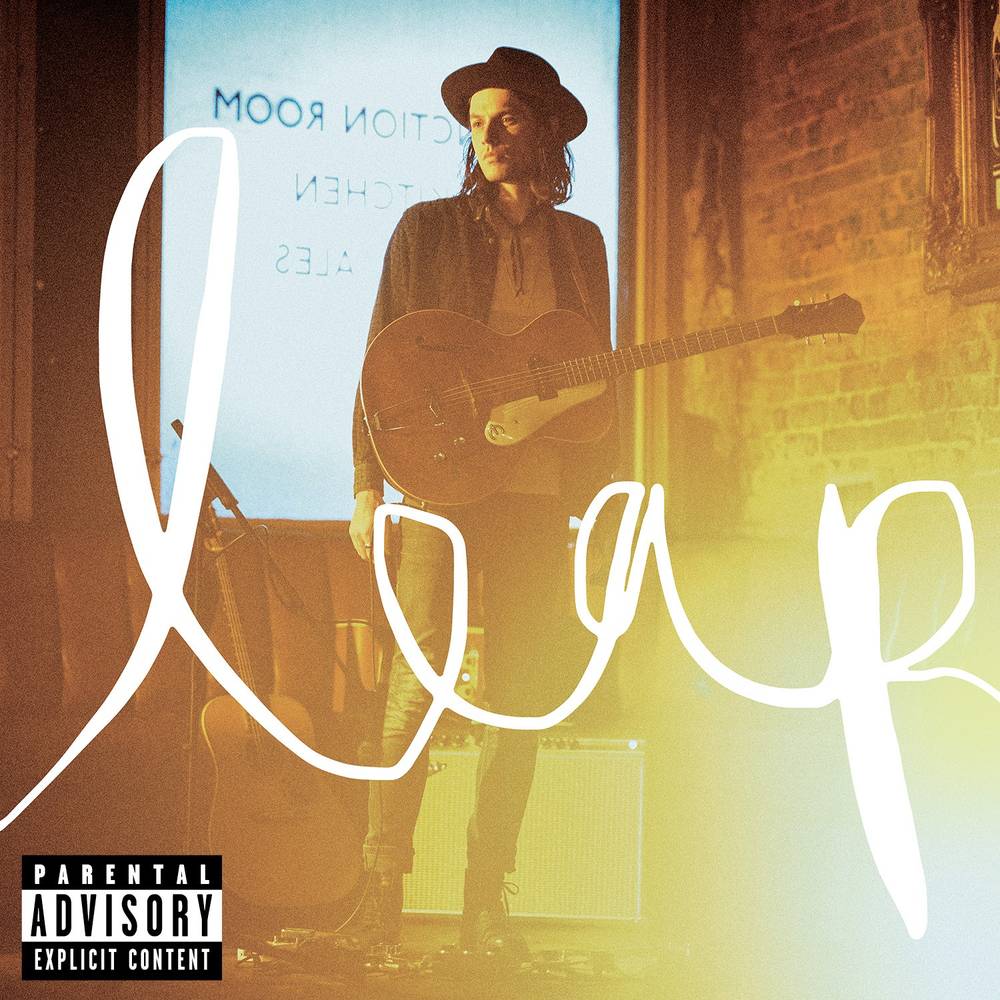 Three-time GRAMMY Award-nominated and BRIT Award-winning multiplatinum singer/songwriter, producer and guitarist James Bay will release his third full-length album, Leap, on July 8, 2022, via Mercury/Republic. For Leap, Bay worked with some of the most sought-after producers and songwriters including Foy Vance, Dave Cobb, Ian Fitchuk, Joel Little, and FINNEAS. To announce the album and his next chapter, Bay shared a powerful letter on social media where he talked about his mental journey making the album.