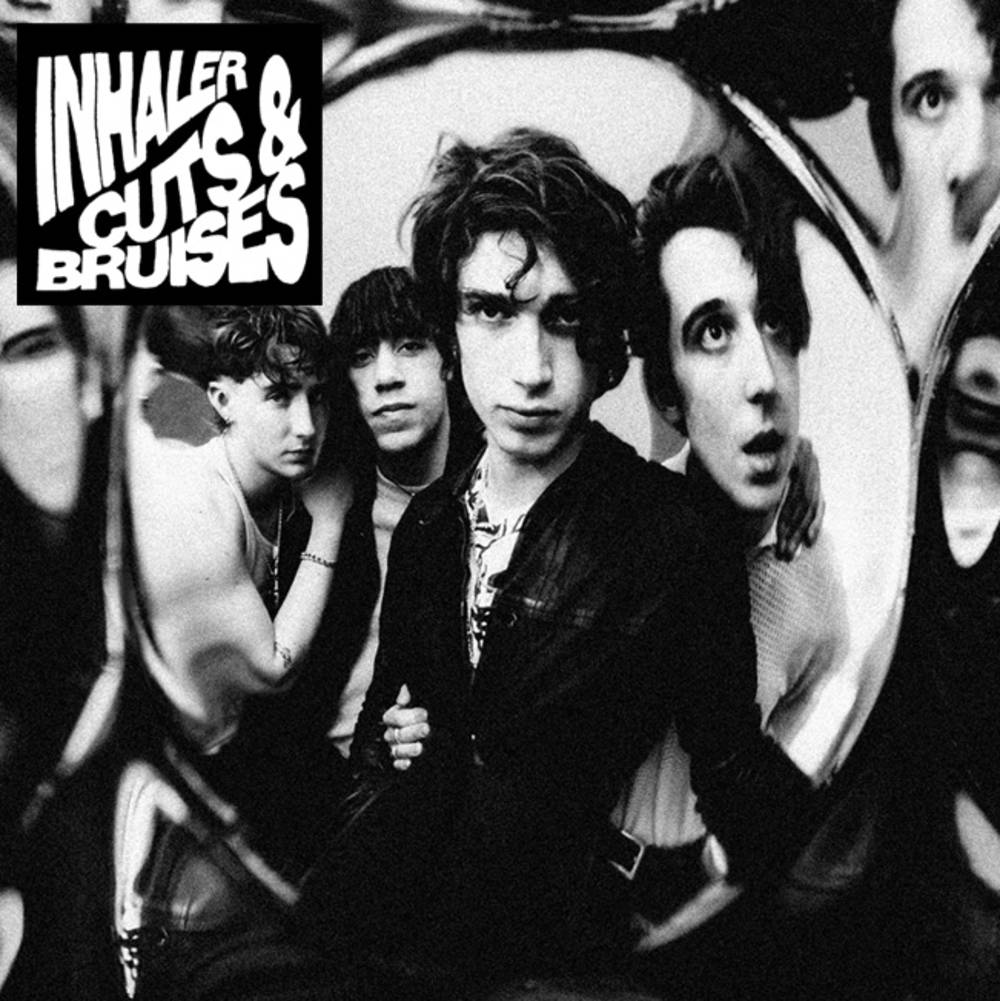 Cuts & Bruises is the follow-up to Inhaler’s debut album, It Won’t Always Be Like This, which hit #1 in both the U.K. and Ireland. This became the fastest-selling debut album on vinyl by any band this century and saw Inhaler become the first Irish group to top the album charts with a debut in 13 years. 2022 has seen a relentless touring schedule with a run of festival dates (including their first Glastonbury performance) and support shows with Arctic Monkeys and Kings of Leon. The band once again support Arctic Monkeys in 2023 alongside stadium shows with Harry Styles and Sam Fender.