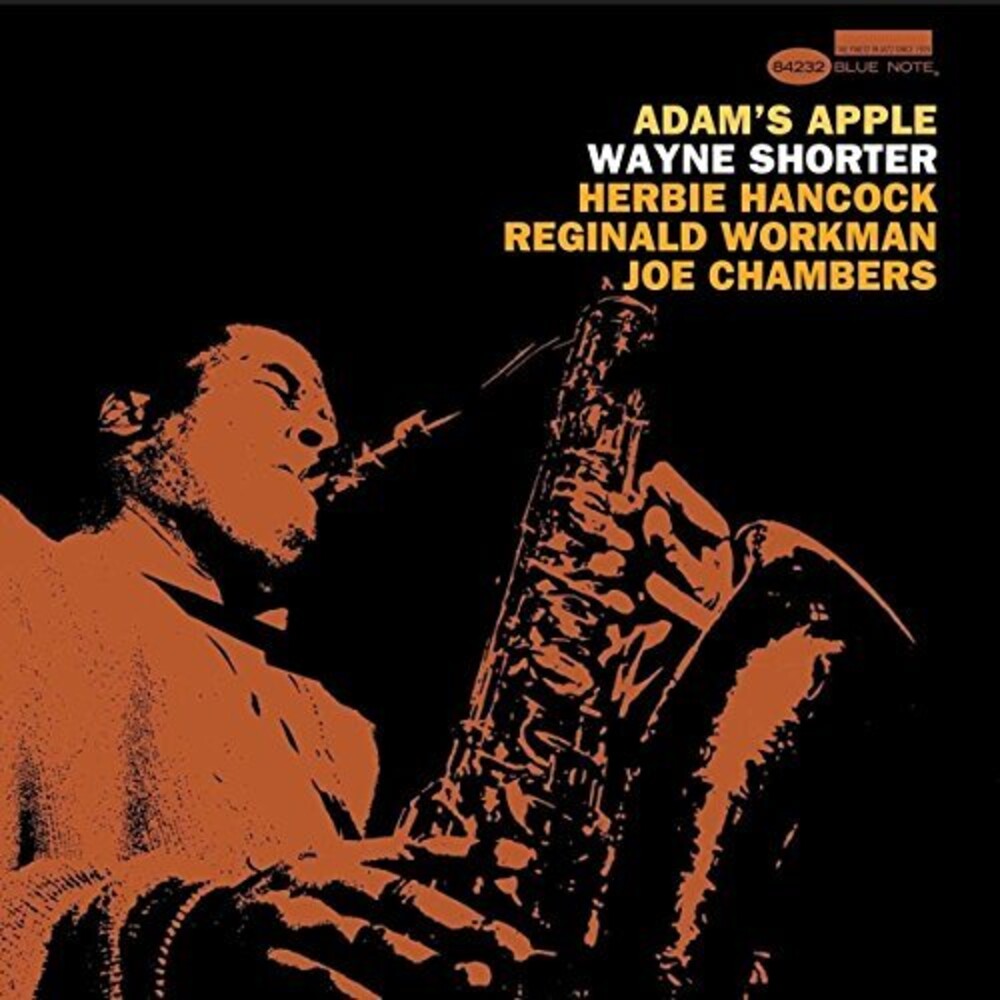 Blue Note Records has announced the continuation of the Classic Vinyl Reissue Series which presents 180g vinyl LP reissues in standard packaging mastered by Kevin Gray and manufactured at Optimal. The pressings are all-analog whenever an analog source is available, with Gray mastering directly from the original master tapes. While the first 16 titles of the series focused on the best-known Blue Note classics from the 1950s and 60s, the new run of titles curated by Don Was and Cem Kurosman broadens its scope to span the many eras and styles of the legendary label's eight-decade history presented by themes: Bebop, Hard Bop, Soul Jazz, Post-Bop, Avant-Garde, The 70s, The Rebirth, and Hidden Gems.

Other highlights of this sublime set include Jimmy Rowles' arresting "502 Blues (Drinkin' And Drivin')," Shorter's bossa-inflected "El Gaucho," the tender ballad "Teru," and the first recording of his timeless composition "Footprints," which Shorter would record again later that year with the Miles Davis Quintet for the album Miles Smiles. The album closes with the evocative composition "Chief Crazy Horse" featuring Shorter's trademark harmonic twists and a churning solo spotlight by Chambers.