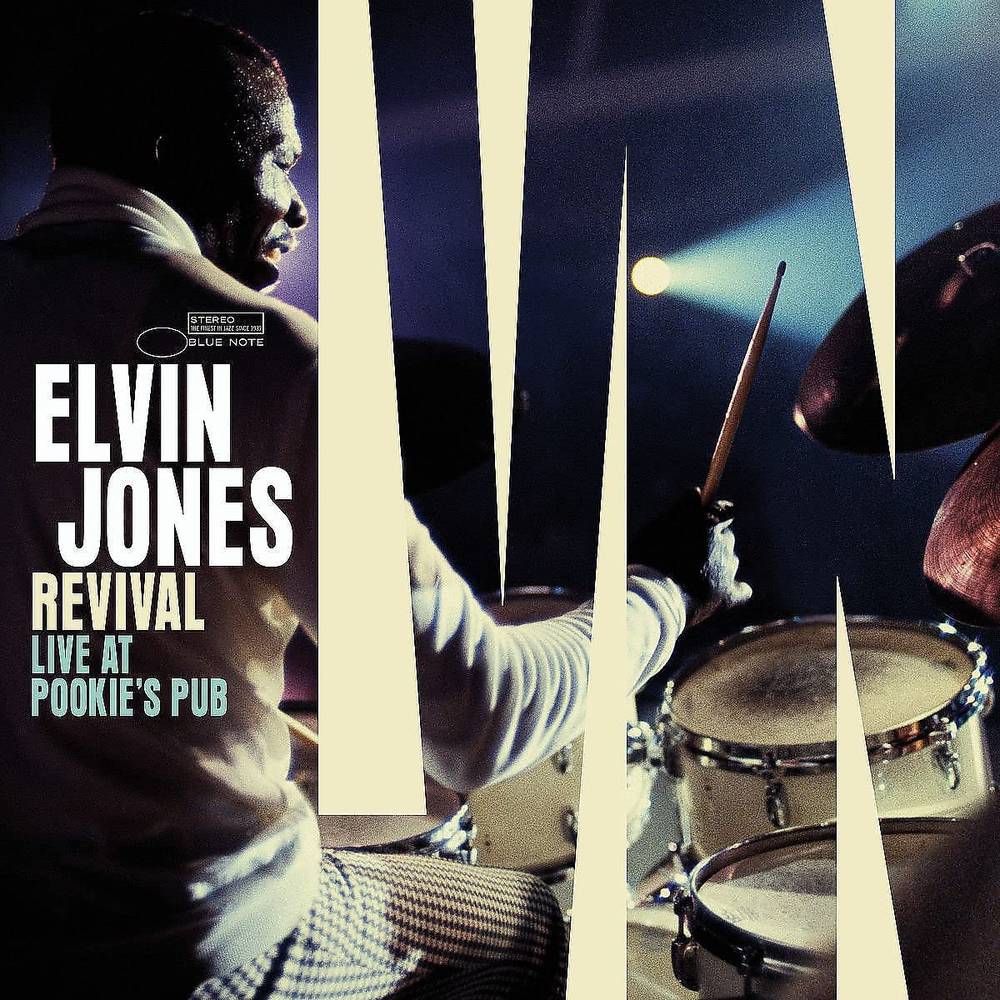 A thrilling, previously unissued live recording of Elvin Jones' quartet that captures the legendary drummer's emergence as a bandleader at a little-known NYC club where he had a weekly residency after leaving John Coltrane's band in the late 1960s. Featuring Joe Farrell on tenor saxophone, Billy Greene on piano, and Wilbur Little on bass, Revival: Live at Pookie's Pub was recorded between July 28-30, 1967, just two weeks after Coltrane passed on July 17.