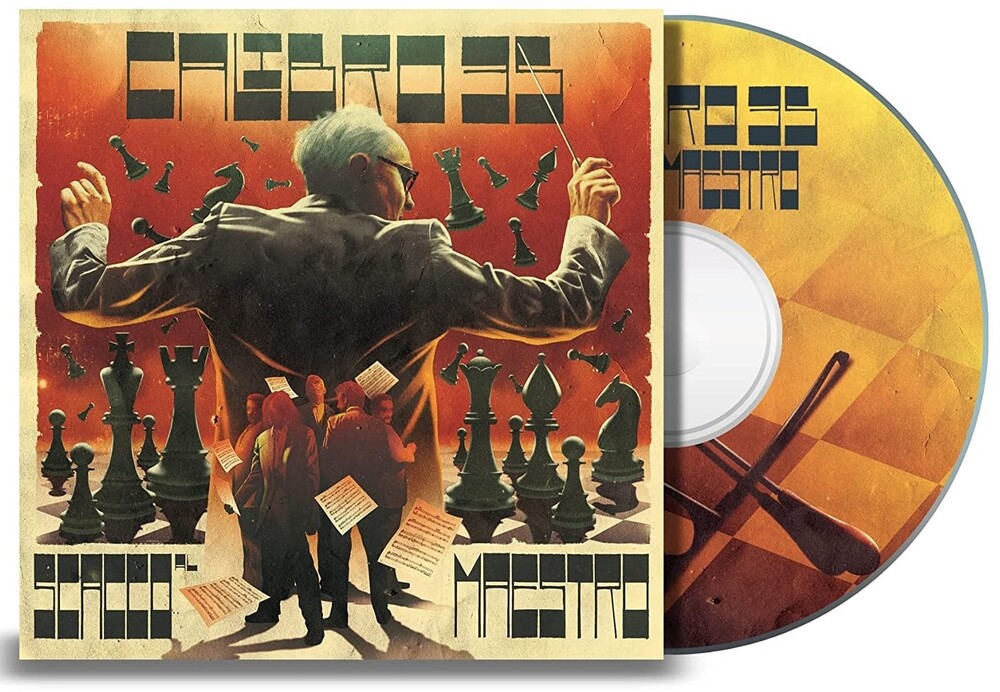 Calibro 35, the Italian cinematic funk band that Rolling Stone has called "the most fascinating, retro-maniac and genuine thing that has happened to Italy in the past few years" are back with their own personal tribute to the maestro Ennio Morricone. Calibro 35 enjoy a reputation as one of the coolest bands around, and their music has been used by Dr. Dre, Jay Z, Child of Lov & Damon Albarn. They've played major festivals and collaborated with PJ Harvey, Mike Patton and Stewart Copeland.