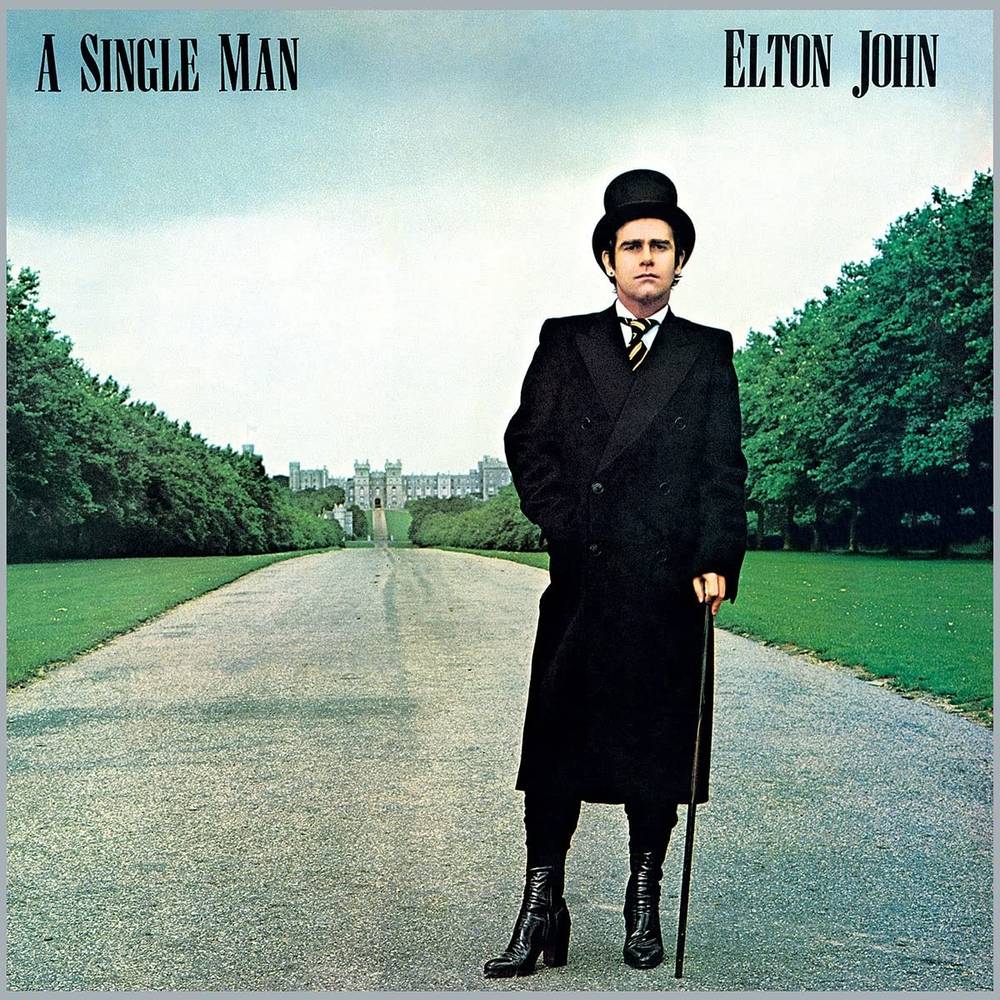 A Single Man was one of the most eagerly anticipated albums of Elton John’s career. Released two years since his last album, Blue Moves, the Elton John that greeted the world in 1978 cut a sombre, serious figure; working for the first time since 1970 without producer Gus Dudgeon and for the first time since 1967 with Bernie Taupin (the only original album in his career completely with him), A Single Man yielded two of Elton’s best loved hits, Part-Time Love and the poignant, almost-instrumental closer, Song For Guy.