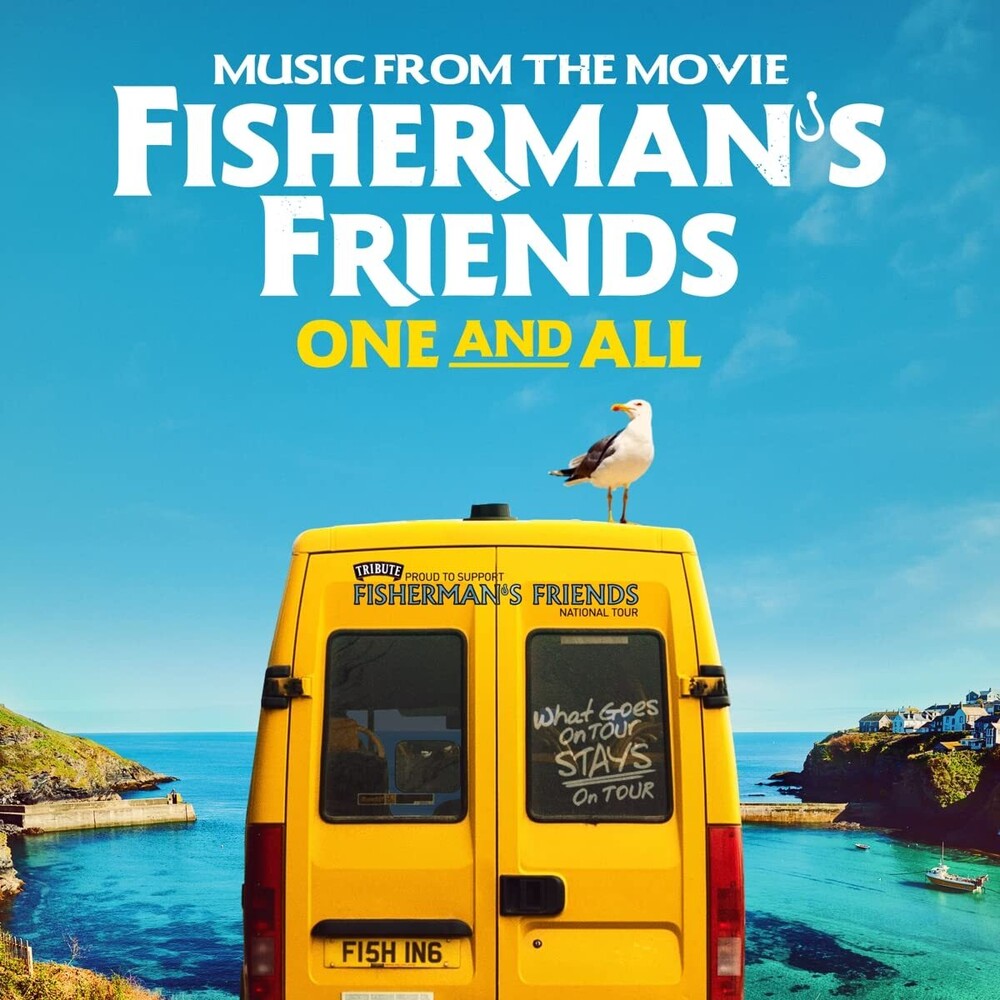 They're the original buoy band, straight outta Cornwall, and having already landed one hit movie based on their incredible story, The Fisherman's Friends are ready to set sail on the sequel and another album. With music from the film, featuring the hugely talented singer songwriter Imelda May, making her film debut. This album is everything you want it to be with songs of the sea, sometimes stirring, often poignant but mostly foot-stomping, rip-roaring fun!! It was a whirlwind 12 months and the demands of the music industry took their toll; where once they hauled nets, they're now expected to land hits and the notorious 'second album syndrome', plus the pressures, pitfalls and temptations of their newfound fame, started to bite hard. Then there's the small matter of their 2022 performance on the Pyramid Stage at Glastonbury, the most famous music festival in the world.