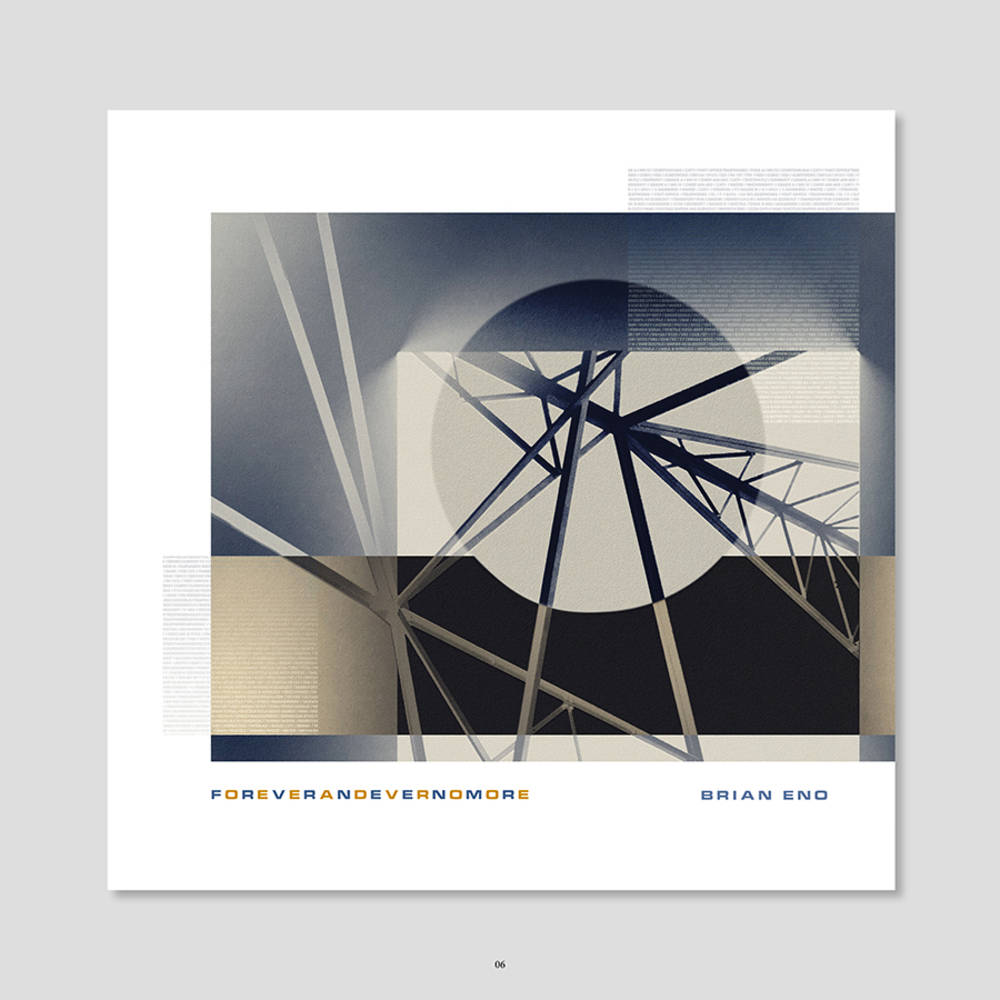 A new studio album of songs written, recorded and produced by visionary musician and artist BRIAN ENO – featuring his vocals on 8 of the 10 recordings.

The album includes studio recordings of “There Were Bells” and “Garden Of Stars,” compositions that Eno penned to perform as part of his first live performance in 11 years at the Acropolis back in August 2021, it also includes “Making Gardens Out Of Silence” that features as part of the ongoing Serpentine interdisciplinary program, BACK TO EARTH.