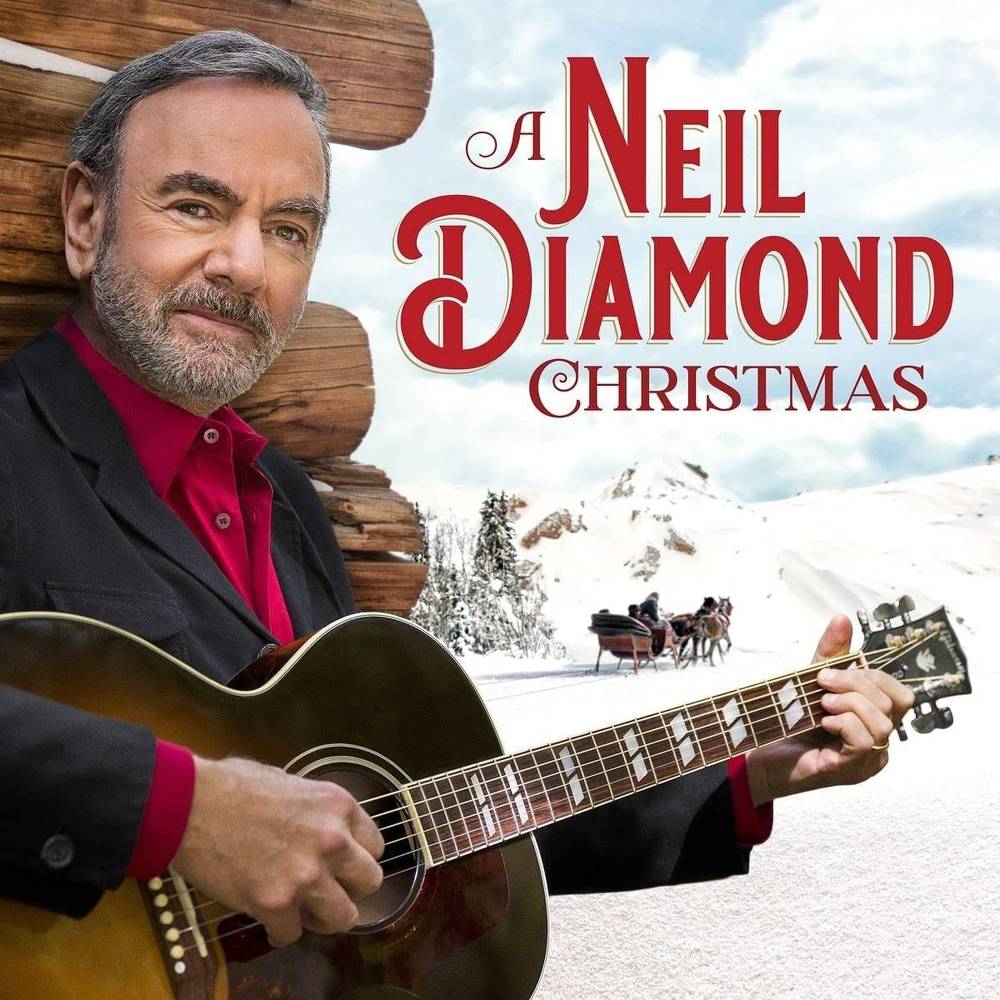 A Neil Diamond Christmas is a newly remastered set specially curated by the artist from his 4 best-selling Christmas albums. These acclaimed recordings feature Neil originals and inventive arrangements of traditional songs, spotlighting his trademark sound in a holiday setting. It also features a new mix of, "O Holy Night."

All tracks were newly remastered under the artist's direction by Neil's engineer, Bernie Becker. Additionally, Neil and Bernie created a stunning new mix of "O Holy Night," originally released on The Christmas Album.

Critics praised Neil's originals while celebrating the inventive arrangements of the traditional songs, singling out Neil's "trademark gritty soul and flair for inflection," noting his performances are "much more than a man and a guitar." Featured in a CD jewelcase.