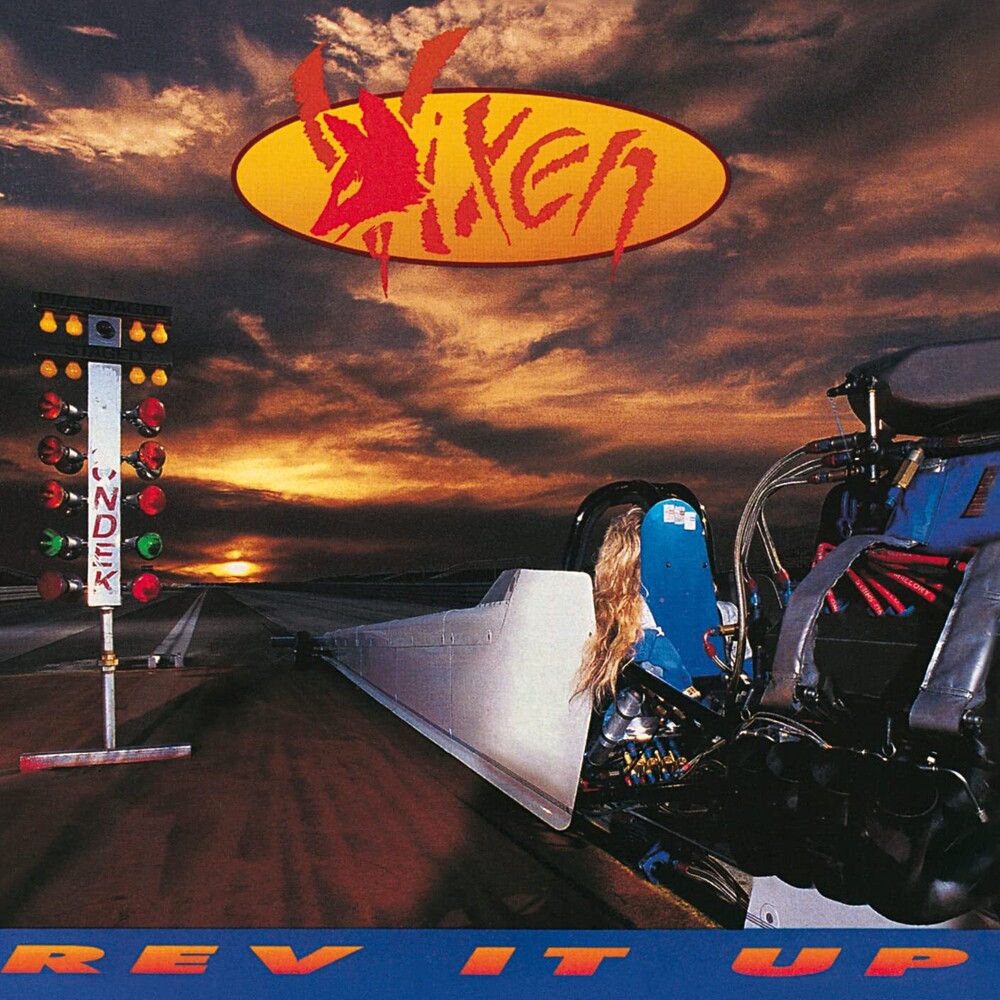 VIXEN WERE the target of numerous sexist clichés when they first appeared on the scene back in the late '80s, much in the same way as previous female acts had suffered from such disrespectful male misogyny. The band's musical virtuosity affirmed their place in the hard rock pantheon during a time when the world's perception of women was actually and thankfully fast changing. Vixen's arrival showed that women could contribute valid musical endeavours and rival the male rock stars Formed in St. Paul Minnesota and based in Los Angeles during the late '80s the band consisted of vocalist and guitarist Janet Gardner, lead guitarist Jan Kuehnemund, bassist Share Pederson and drummer Roxy Petrucci. Attracting major management they signed to EMI records, issuing their debut album in 1988, which surprised many of their doubters by quickly achieving Gold status and allowing them to tour extensively. Buoyed by this flush of success the band returned to the studio to record 'Rev It Up', produced by Randy Nicklaus (Shark Island) and released in July 1990. Receiving positive reviews, and achieving good chart positions, the album was regarded as a step above their debut signalling a significant musical development and a far more direct approach to the recordings. Rough and raw, the record contained a number of high points and helped to secure them a following beyond North America, touring with Deep Purple and KISS. Sadly, however, due to the eventual emergence of grunge and management problems the band's initial run was short lived and they elected to split up at that point rather than carry on in the face of overwhelming odds. Versions of the band continued the work later, and still do, despite Jan kuehnemund passing away in 2013.