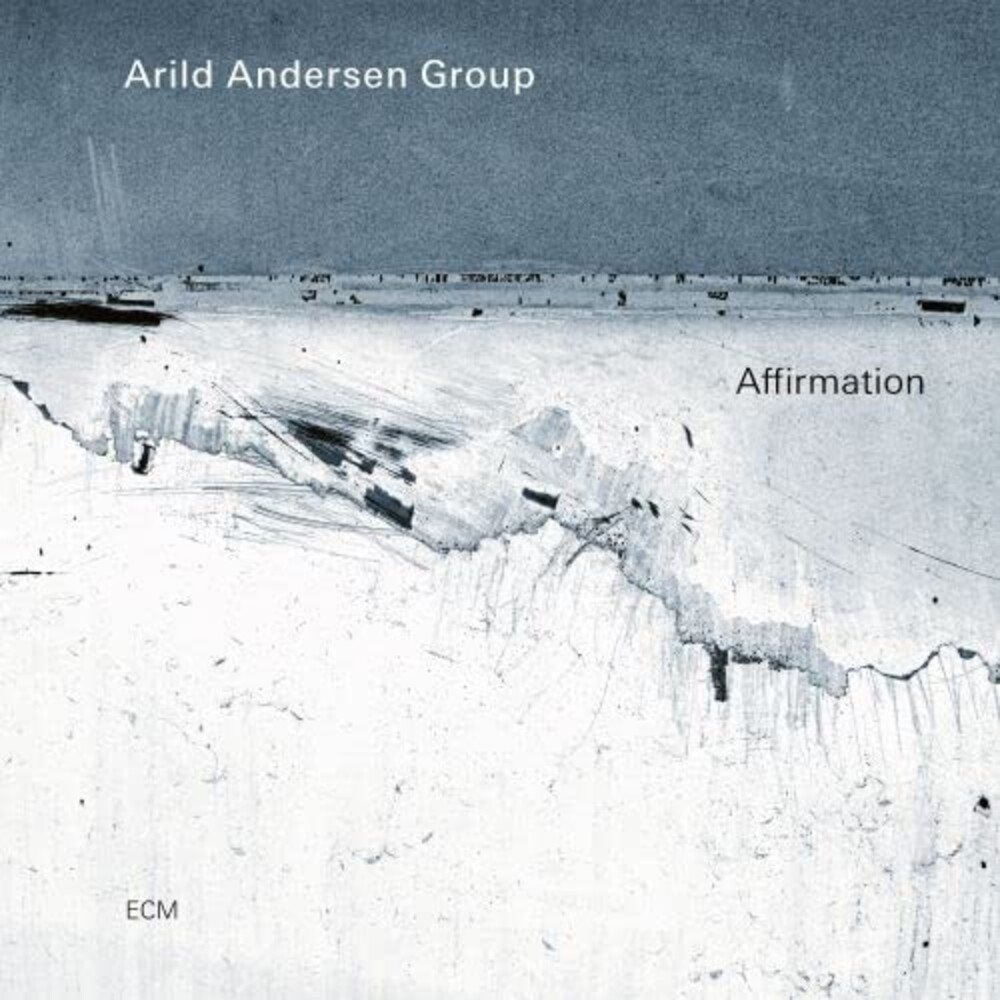 2022 release. Norwegian bassist Arild Andersen, an ECM musician for more than fifty years, is a masterful player who has always welcomed a challenge. His first recording with his new quartet - including rising stars Marius Neset and Helge Lien (both bandleaders in their own right) - is almost entirely improvised. The players make the leap of faith together and find and develop forms in the moment, an object lesson in spontaneous group creativity. Affirmation was recorded in 2021 at Oslo's Rainbow Studio.