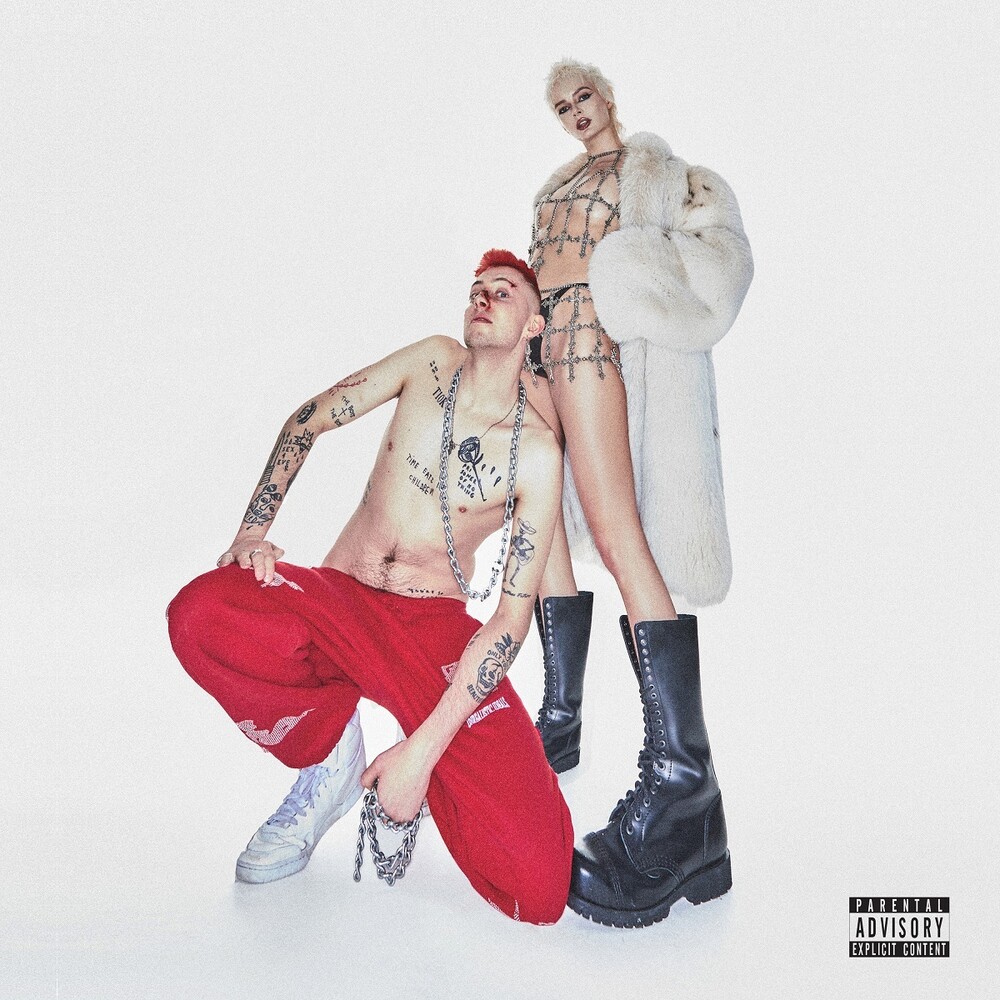 WARGASM (UK) began this project as a retaliation to the stagnant state of rock music around the world. The is called EXPLICIT because rock n' roll lost it's way and abandoned it's taboos. They're here to do hornyrock music because no one else is. NME named them among "100 Acts to Watch" and Alt Press touted them as a "New Band To Watch." These two mavericks take no prisoners and have heaps of fun on their 2022 mixtape EXPLICIT and forthcoming full-length debut. EXPLICIT