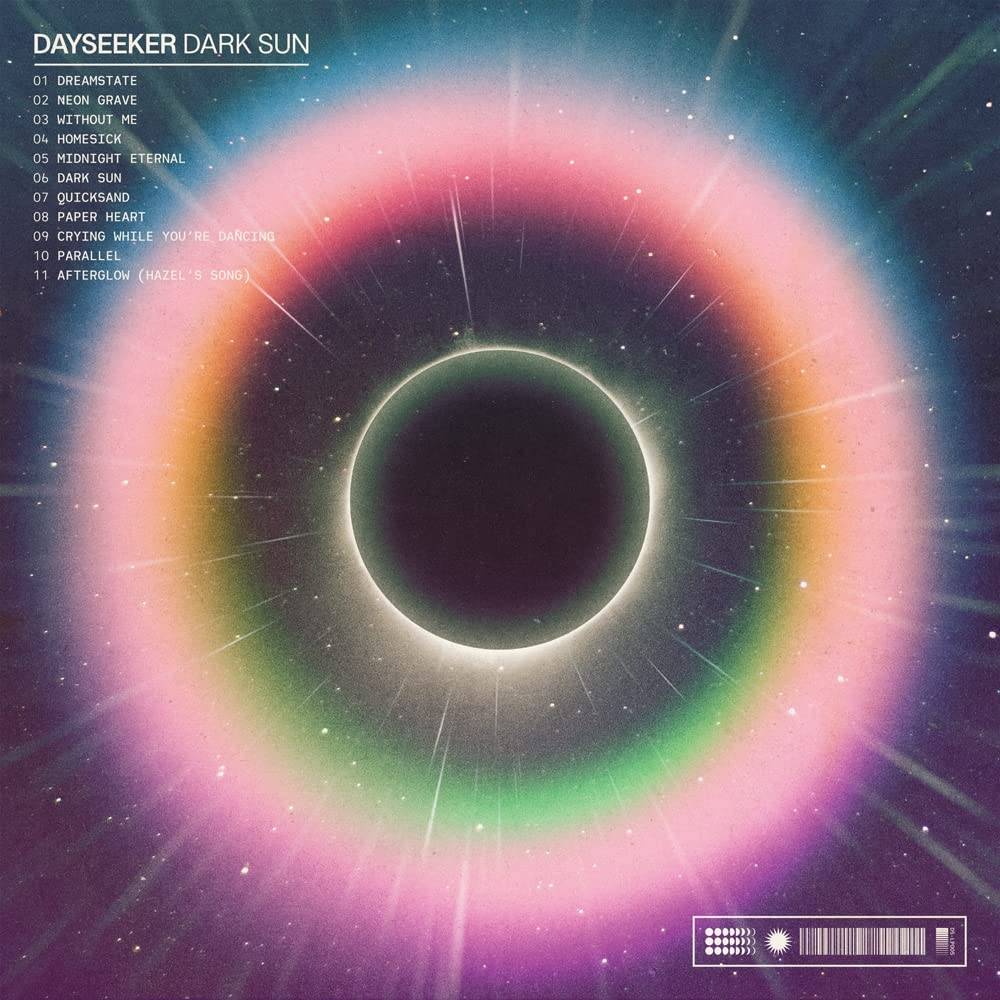 Dayseeker embody what a rock band can be in the 21st century. Untethered from rules and agnostic of genre confines, the Southern California quartet exist without boundaries. As such, they seamlessly absorb culture at lightspeed, layering hypnotic hard rock punctuated by glistening post-pop, experimental indie rock, and alternative R&B. Garnering millions of streams, selling out shows, and earning critical acclaim, the band crystalizes their vision on the new album, Dark Sun.