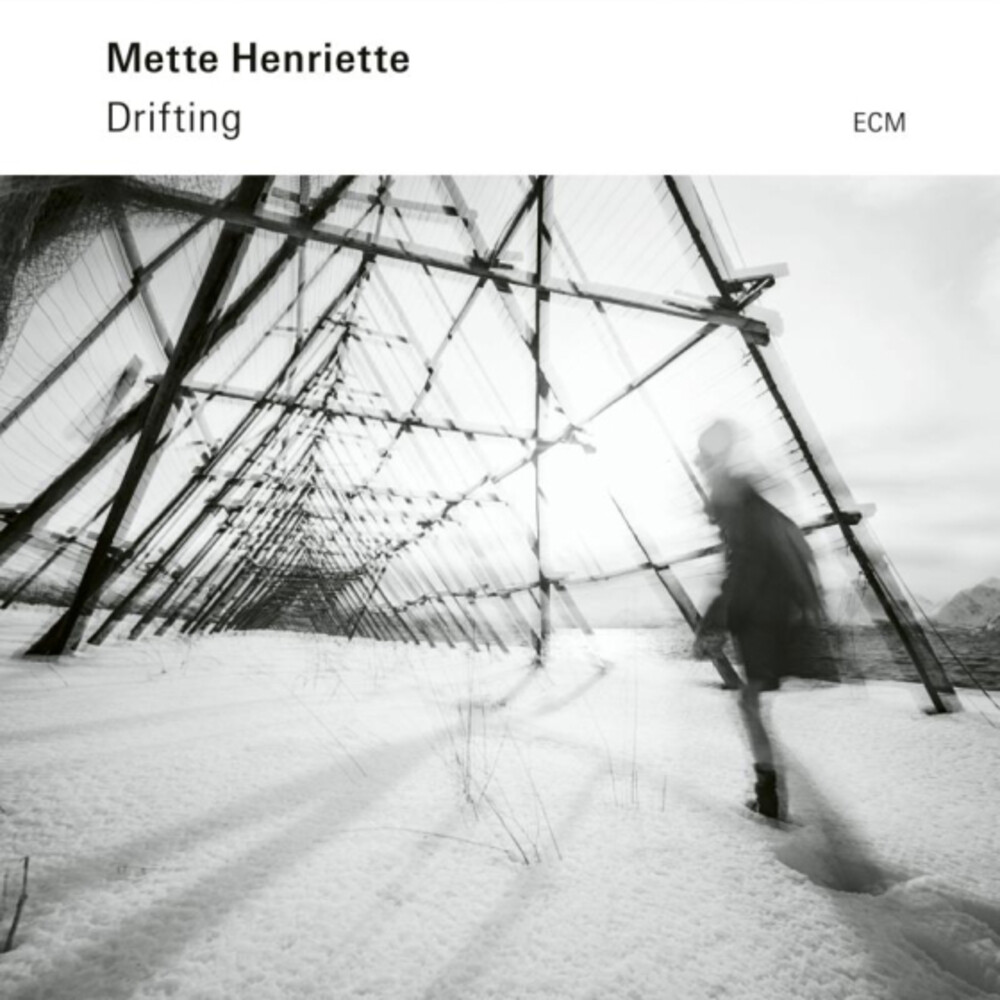 With Johan Lindvall returning on piano, new addition Judith Hamann on cello and herself on saxophone, Mette's chamber musical elaborations prove of a concentrated and exploratory quality, marked by subtle yet intense interaction. Motifs and recurring patterns crystallize and reveal a concise, intricate narrative. The saxophonist-composer explains how "this album is in movement. It's on its way somewhere and has its own pace - its creative agency is fundamentally different from what I've done previously."

Recorded in Oslo, completed in Studios La Buissonne and produced by Manfred Eicher, Drifting presents the trio's deep investigations into hushed textures and rich tones with precision and clarity.