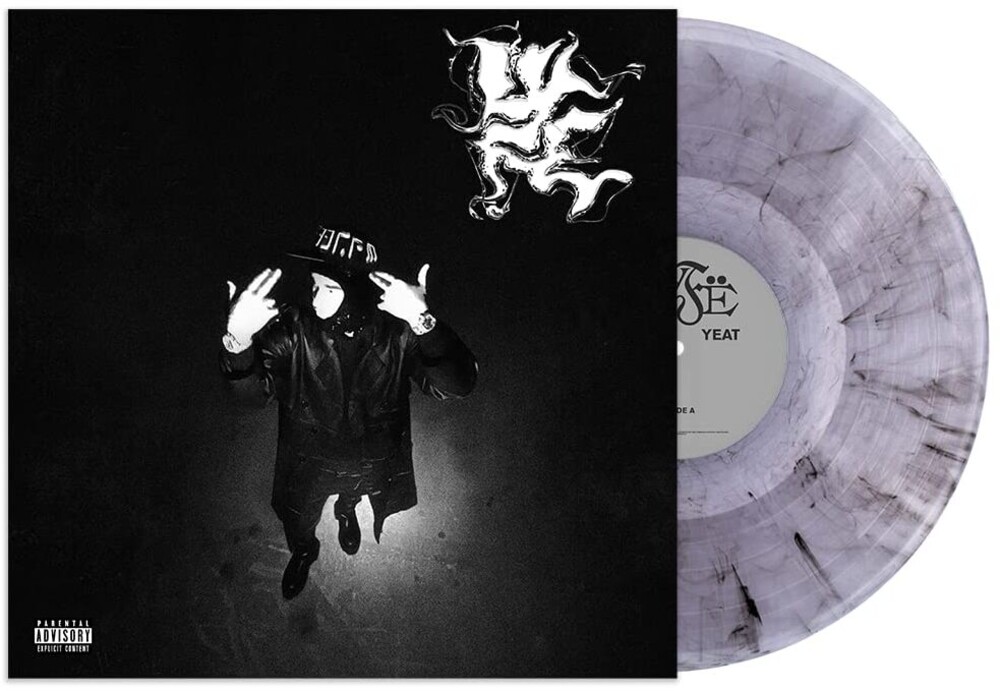 LYFE, Yeat's hit project, was released in September to an impressive debut at #10 on the Billboard 200 chart, marking his second release in 2022 to debut in the Top 10. Immediately upon release, LYFE caught the attention of both Yeat's underground fan base and mainstream media. Now, he's earned a spot as one of the top 50 streaming artists of 2022 (alongside the likes of Drake, Eminem, Future and more) with over 2 billion streams in the U.S. alone and over 1.1 million albums sold in the U.S.