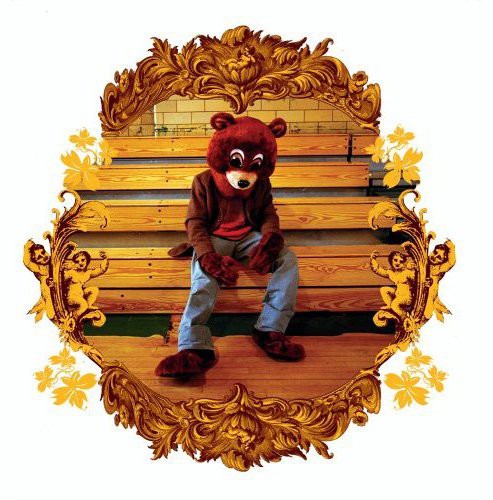 ''The College Dropout'' is the debut album of American hip hop artist Kanye West, released February 10, 2004 on Roc-A-Fella Records. It was recorded over a period of four years, beginning in 1999. Prior to the album's release, West had worked on rapper Jay-Z's ''The Blueprint'' (2001), which showcased his melodic and soulful style of hip hop production. Produced entirely by West, ''The College Dropout'' features musical contributions from Jay-Z, John Legend, Ervin "EP" Pope, Miri Ben-Ari, Syleena Johnson, and Ken Lewis. Discarding the then-dominant gangster persona in hip hop, West's lyrics on the album concern themes of family, religion, self-consciousness, materialism, and personal struggles.

The album debuted at number two on the U.S. ''Billboard'' 200 chart, selling 441,000 copies in its first week. It was a massive commercial success, producing five singles that achieved chart success. Upon its release, ''The College Dropout'' received general acclaim from most music critics and earned West several accolades, including a Grammy Award for Best Rap Album at the 47th Grammy Awards. It is West's best-selling album in the United States, with domestic sales of over 3.5 million copies and worldwide sales of over four million copies. ''Rolling Stone'' named it the tenth-best album of the 2000s decade. - Wikipedia