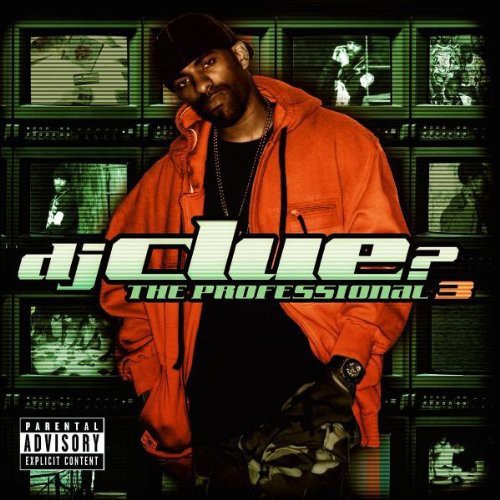 One of the handful of DJs to make the jump from mixtapes to the major labels, DJ Clue hooked up with J-Z's Roc-A-Fella Records camp in the late'90s, then later created his own camp, Desert Storm Records. DJ Clue is the only DJ to have ever sold over one million units and earned an RIAA platinum album certification.

''The Professional 3'' is the third studio album from DJ and producer DJ Clue?. It was released December 19th, 2006 on Desert Storm Records, Roc-A-Fella Records and Def Jam Recordings.