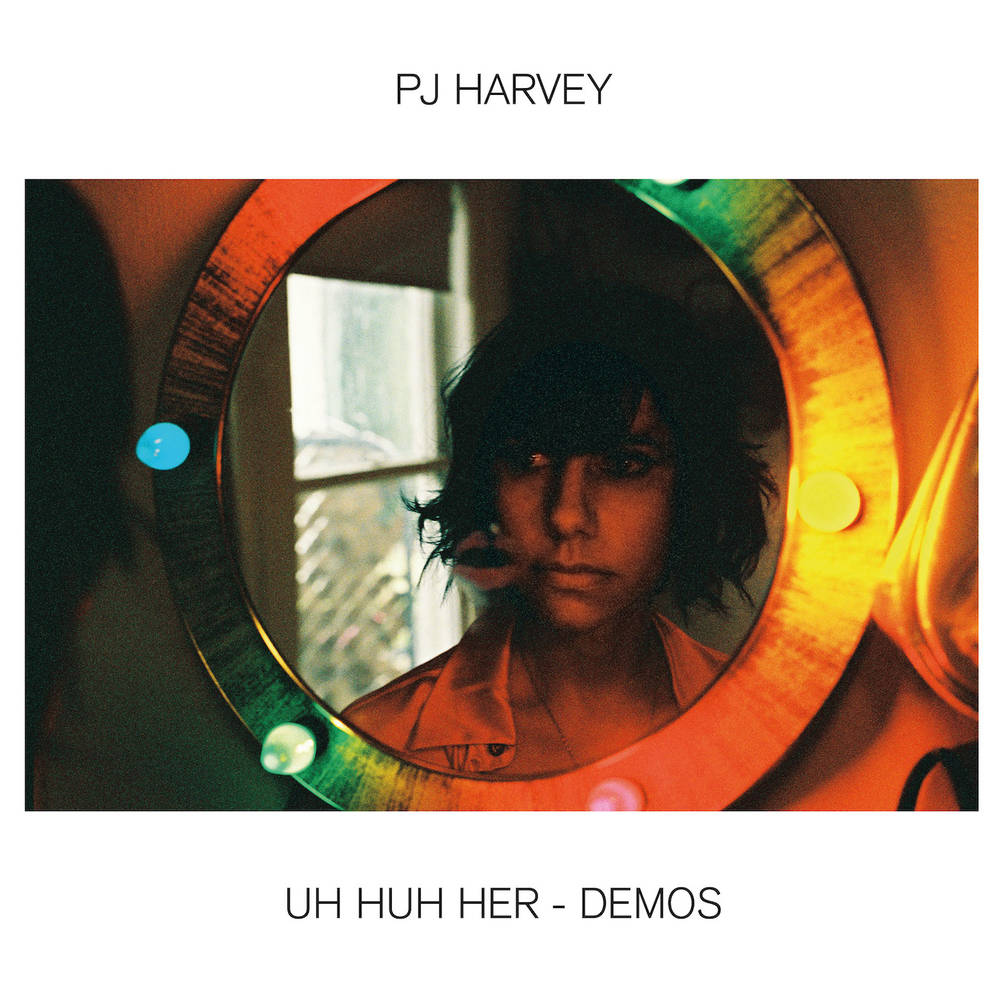 Collection of unreleased demos of written for the sixth PJ Harvey studio album Uh Huh Her, including demos of ‘The Letter’ and ‘Shame’.  Features brand new artwork with previously unseen photos by Maria Mochnacz.  Artwork is overseen by Maria with Rob Crane.  Mastering by Jason Mitchell at Loud Mastering, under the guidance of longtime PJ Harvey producer Head.