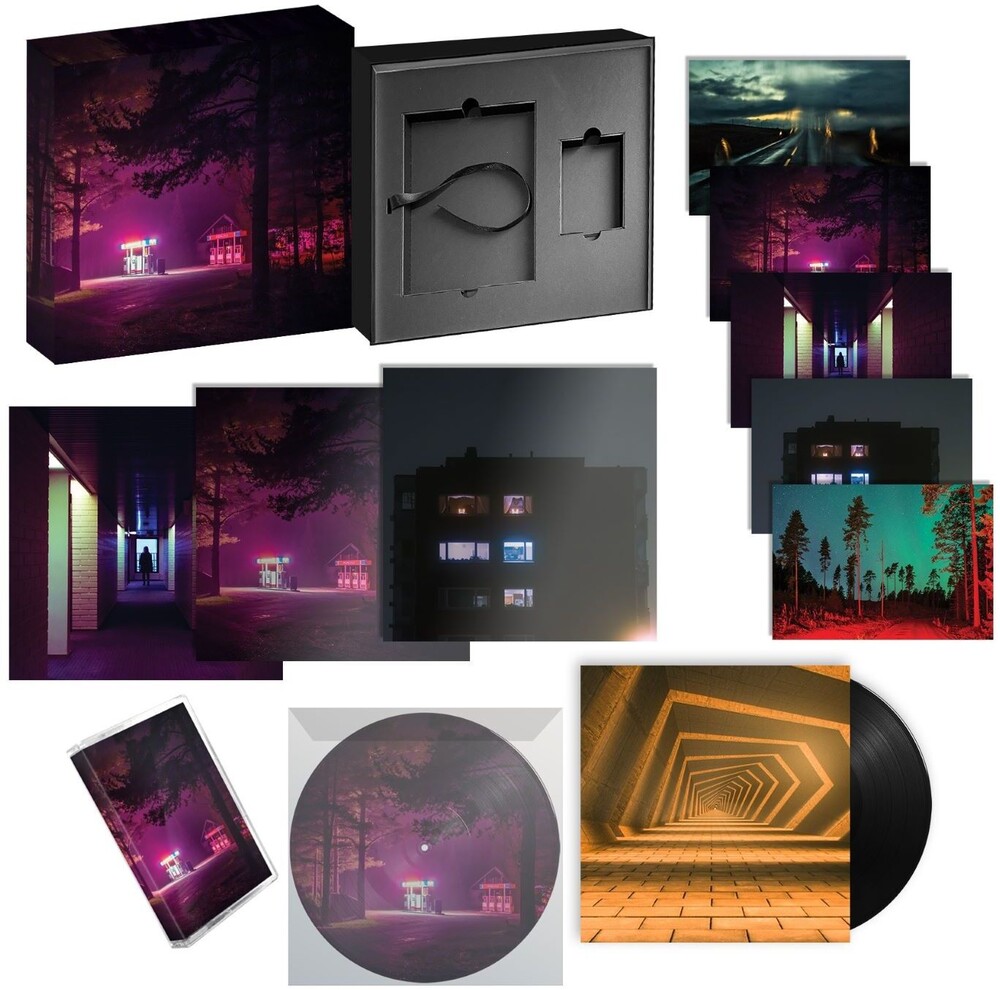 Doves break their silence on new music rumors by announcing fifth album, The Universal Want. Buoyed by refreshed chemistry, restless studio creativity and public reaction to their return, Doves set free the album’s first single, Prisoners. Turning the page onto the next chapter of a three-decade career, The Universal Want follows Mercury-nominated albums, Lost Souls, and The Last Broadcast, as well as UK #1 album Some Cities and 2009 album, Kingdom Of Rust.