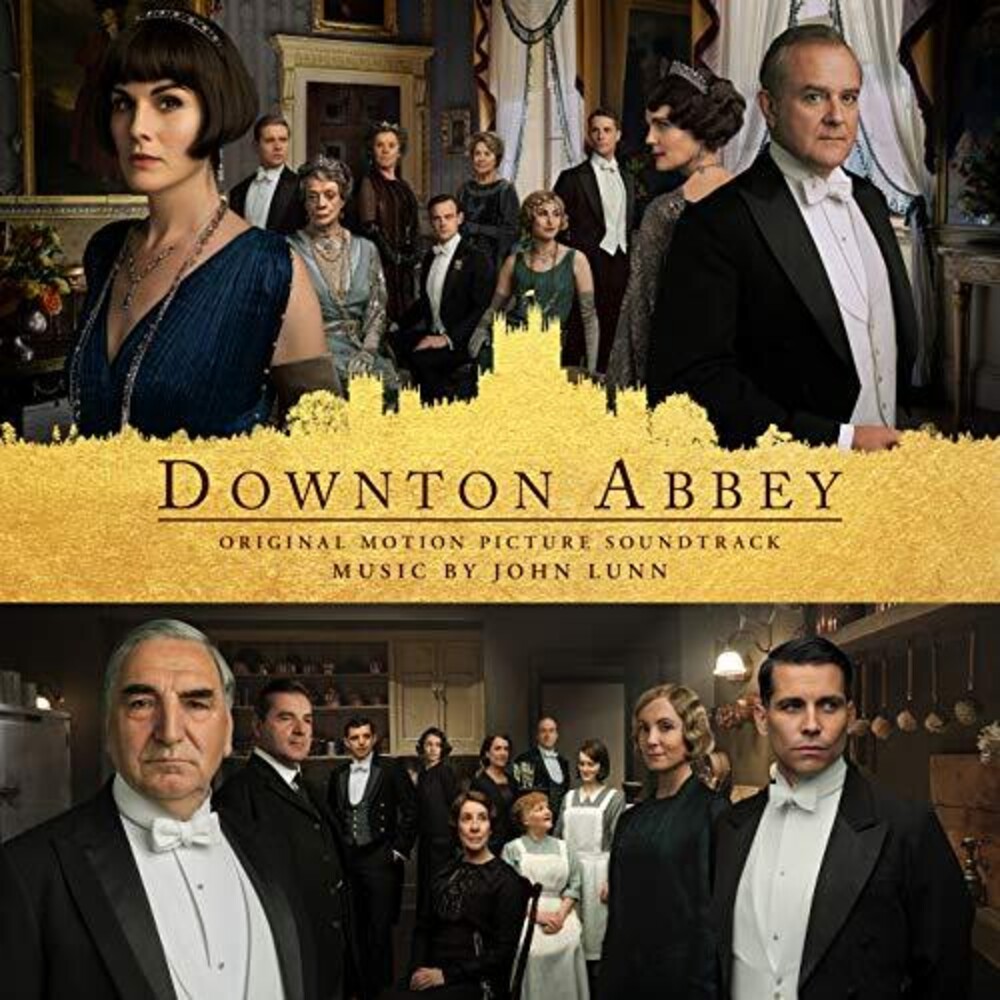 Downton Abbey, the movie, continues the story of Lord Grantham and the Crawley family, and is in cinemas around the world from September. The film picks up where the last TV series ended, following the events at Downton Abbey in the early 20th century. The OST, composed by John Lunn, is based on the familiar compositions featured in the worldwide hit TV show. John Lunn, The Chamber Orchestra Of London Downton Abbey [Original Score] Decca