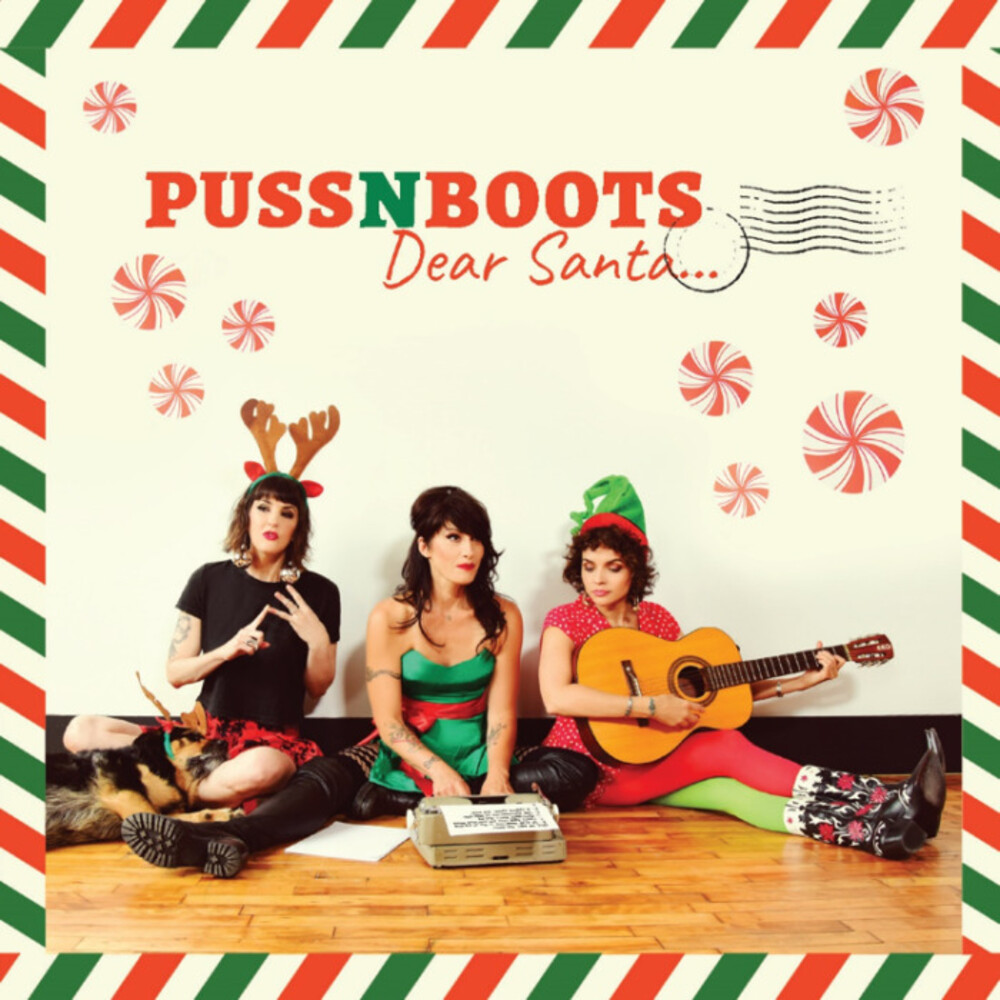 (Please call first)
DISC: 1
1. Christmas All Over Again
2. The Great Romancer
3. Christmas Butt
4. It's Not Christmas 'Til You Come Home
5. Silent Night

Alt-country trio Puss N Boots return with a new holiday EP featuring “Christmas All Over Again.” Comprised of acclaimed singer/songwriter Norah Jones on guitar, singer/bassist Catherine Popper and singer/guitarist Sasha Dobson. Puss N Boots first formed in 2008 as a live band performing around Brooklyn venues. After years of live performances, the trio decided to make a full-length album which resulted in their Blue Note Records debut No Fools, No Fun. The album was praised by Rolling Stone, Paste, American Songwriter and led to performances on The Tonight Show with Jimmy Fallon and CBS This Morning. The group also appeared at numerous festivals including the Clearwater Festival, Green River Festival, and the Newport Folk Festival and opened for Neil Young during his tour in July 2015.