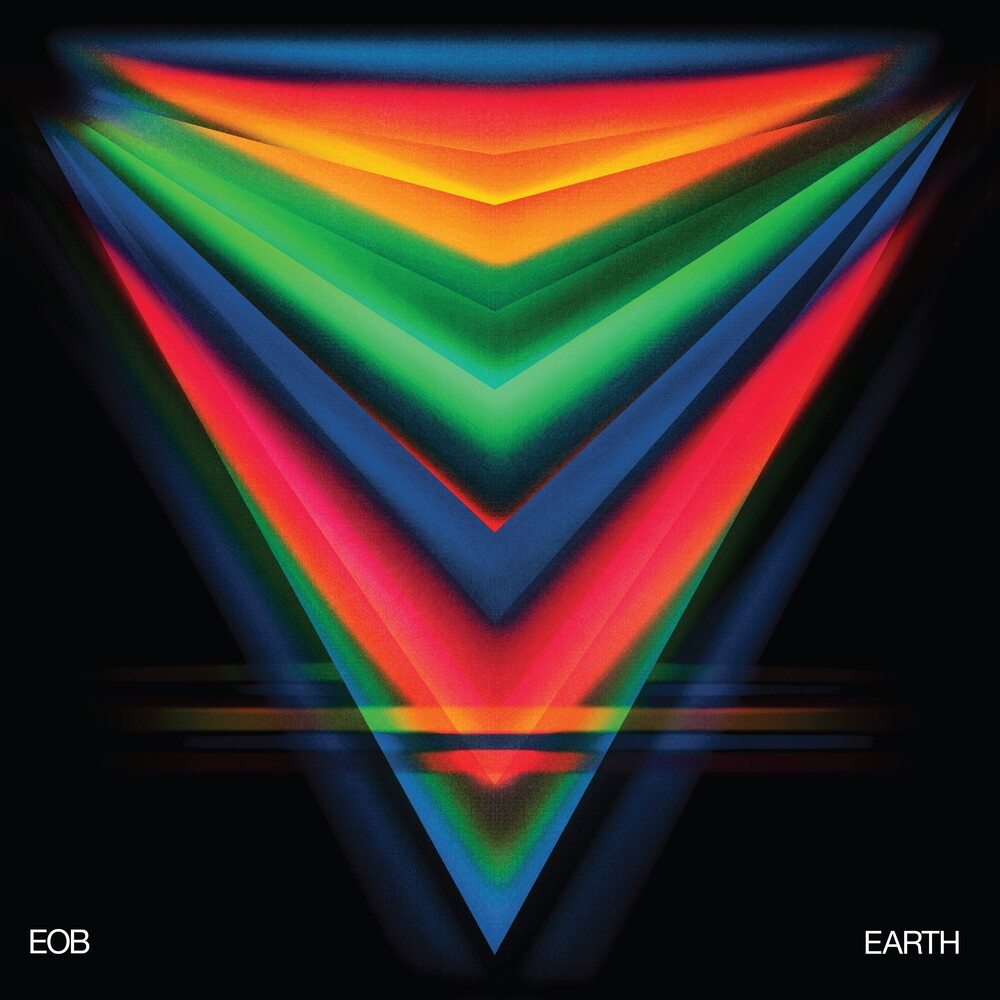 ‘Earth’ is an album of rediscovery and adventure by Radiohead’s Ed O’Brien, being released under the moniker EOB. Written and recorded over five years during any possible break from the making and touring of Radiohead’s ‘A Moon Shaped Pool’, the album deftly veers from moments of delicate folk to euphoric house, its songs seamlessly pinned together by unswerving melodic hooks and candid lyricism. A spirit of collaboration runs through 'Earth' from the production team of Flood, Catherine Marks, Alan Moulder and Adam ‘Cecil’ Bartlett to the extraordinary musicians O’Brien assembled to bring these tracks to life; bassist Nathan East, drummers Omar Hakim and Glenn Kotche, and The Invisible’s multi-instrumentalist leader David Okumu. Portishead’s Adrian Utley appears on two tracks, whilst Laura Marling duets with O’Brien on stirring closer “Cloak of The Night.” But every group of collaborators needs a leader, and Earth is all O’Brien’s vision. “I wanted to make a record from the heart,” he says. “I wanted to make something direct. I wanted to talk about love, your family in the immediate and the wider sense, where we are on the planet, the bigger picture, life and death. I wanted to make a big hearted, warm and colorful album… something hopeful and full of love.” Featuring the singles “Shangri-La”, which sways between syncopated beats and twisted rock, and “Brasil”, a track that morphs from a tender opening into a heightened-state rhythmic banger, ‘Earth’ marks a new beginning for Ed O’Brien.