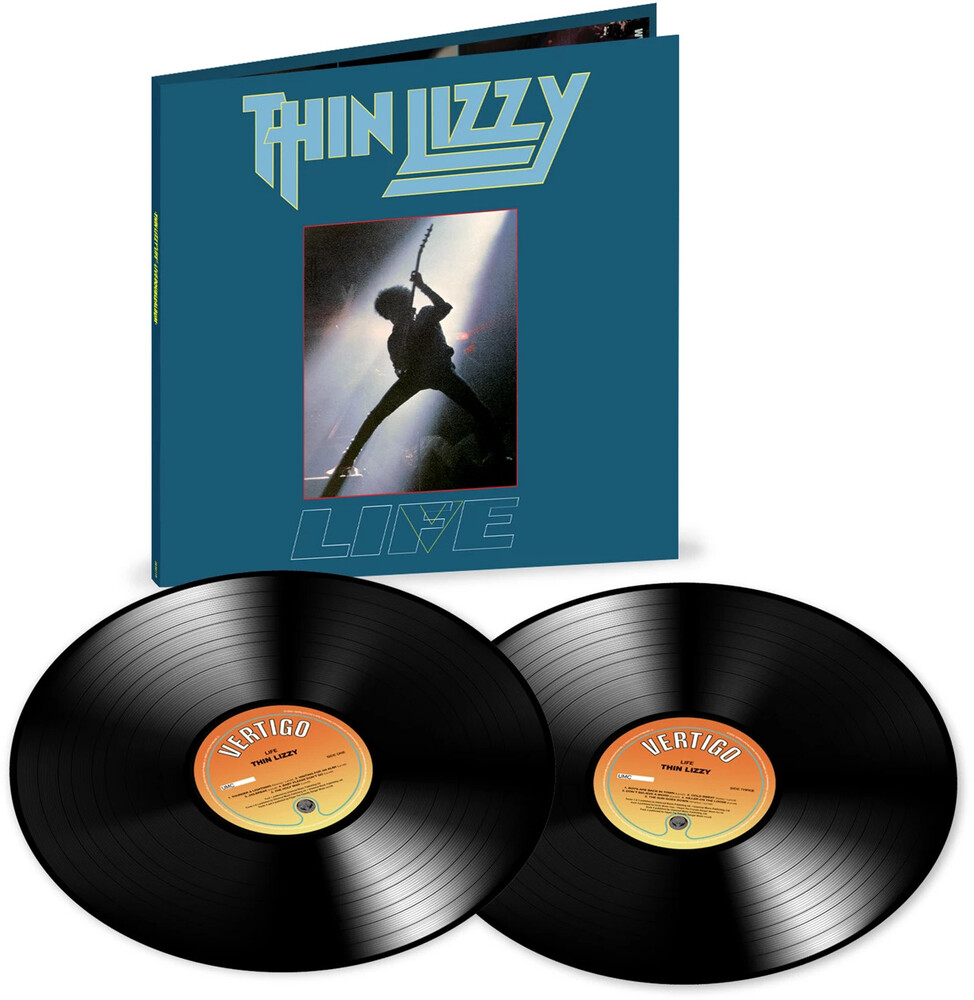 'Life' (subtitled Live, and labelled 'Life: Live' on the original vinyl LP editions) is the final album by Irish rock band Thin Lizzy, released in 1983. This album was recorded during their farewell tour in 1983, principally at the Hammersmith Odeon in London. Phil Lynott had felt it was time to disband the group after the 1983 tour and to mark the occasion, former Thin Lizzy guitarists Eric Bell, Brian Robertson and Gary Moore joined the band on stage at the end of these gigs to do some numbers. During the performance of 'The Rocker', all of the guitarists played at the same time (Moore, John Sykes, Scott Gorham, Robertson and Bell), making a total of eight members on stage performing at once.